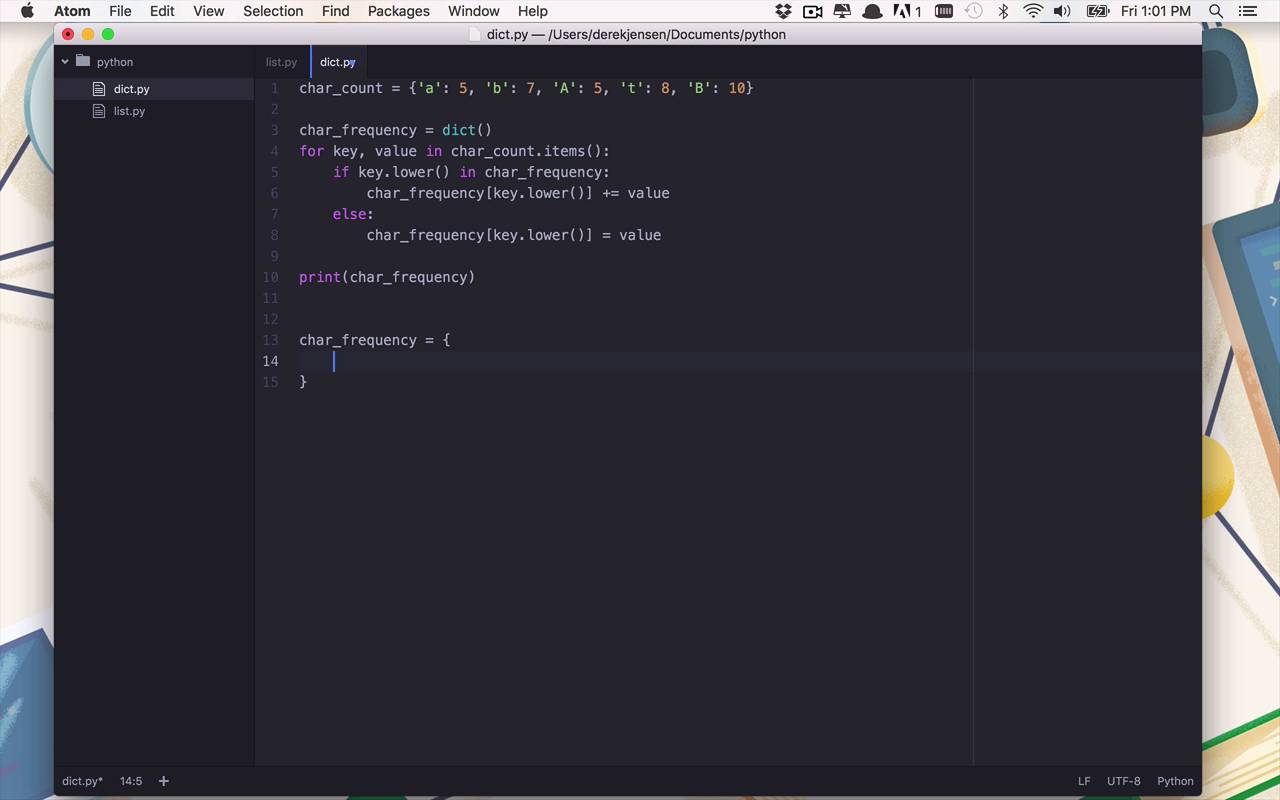 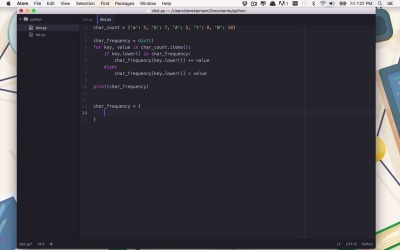 Similar to its sibling the list comprehension, a dictionary comprehension is nothing more than a shorthand way of creating a new dictionary collection. While it may seem a little more complicated than the list version, it is actually quite simple to understand. I'll show you how in this lesson.