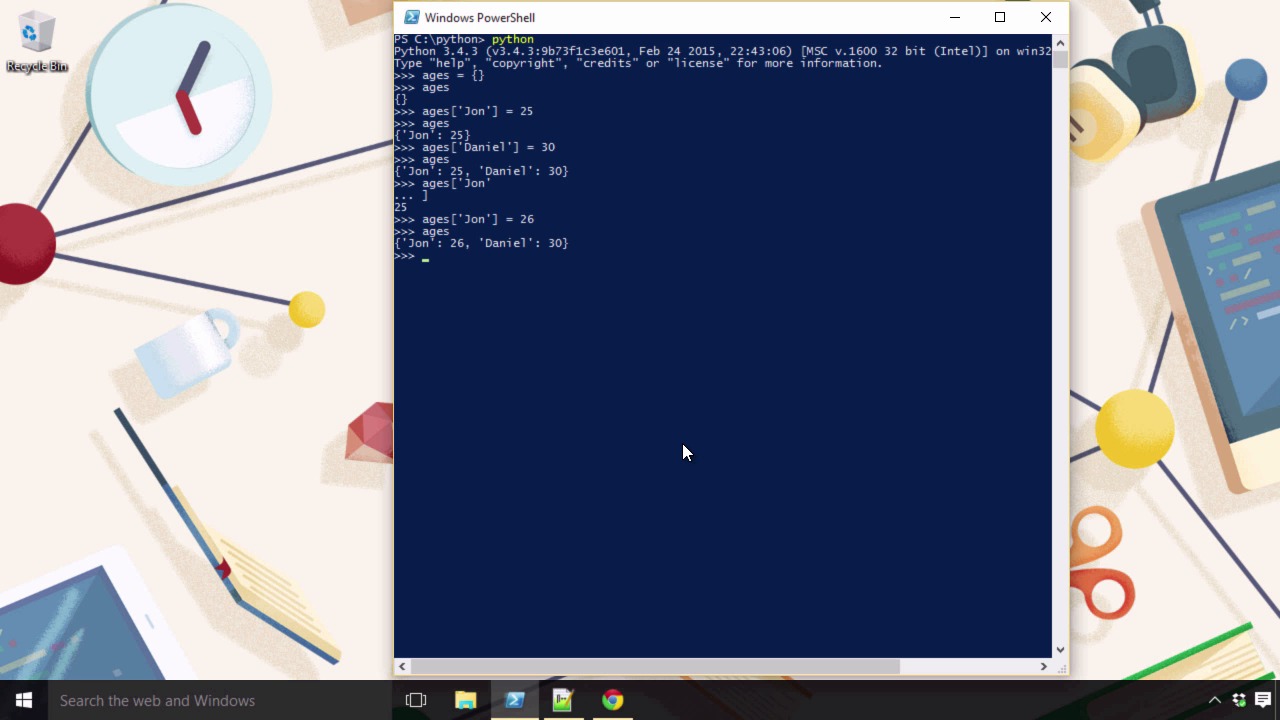 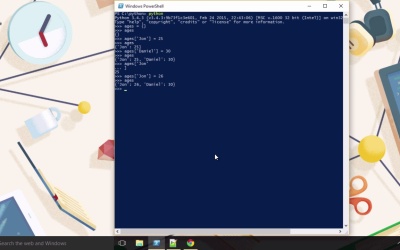 In addition to stacks and queues, we can also use one of my favorite Python data types: the dictionary. A dictionary is basically a collection of key-value pairs that makes search and retrieval of values by key quite simple.