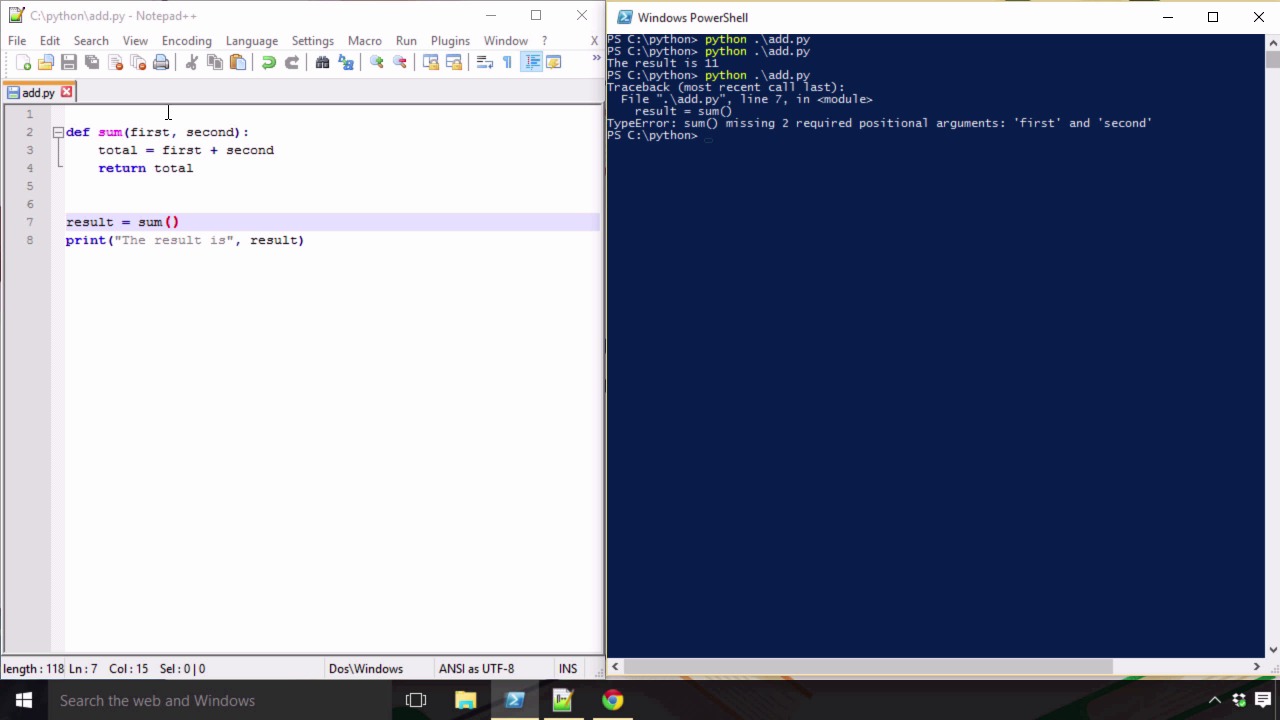 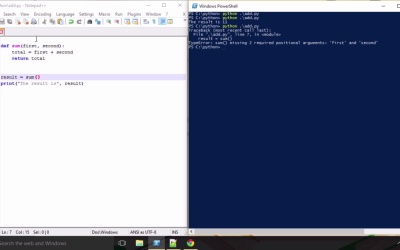 With a solid understanding of the basics of functions, in this lesson we will cover some of the cool features of Python functions that make them even more flexible.