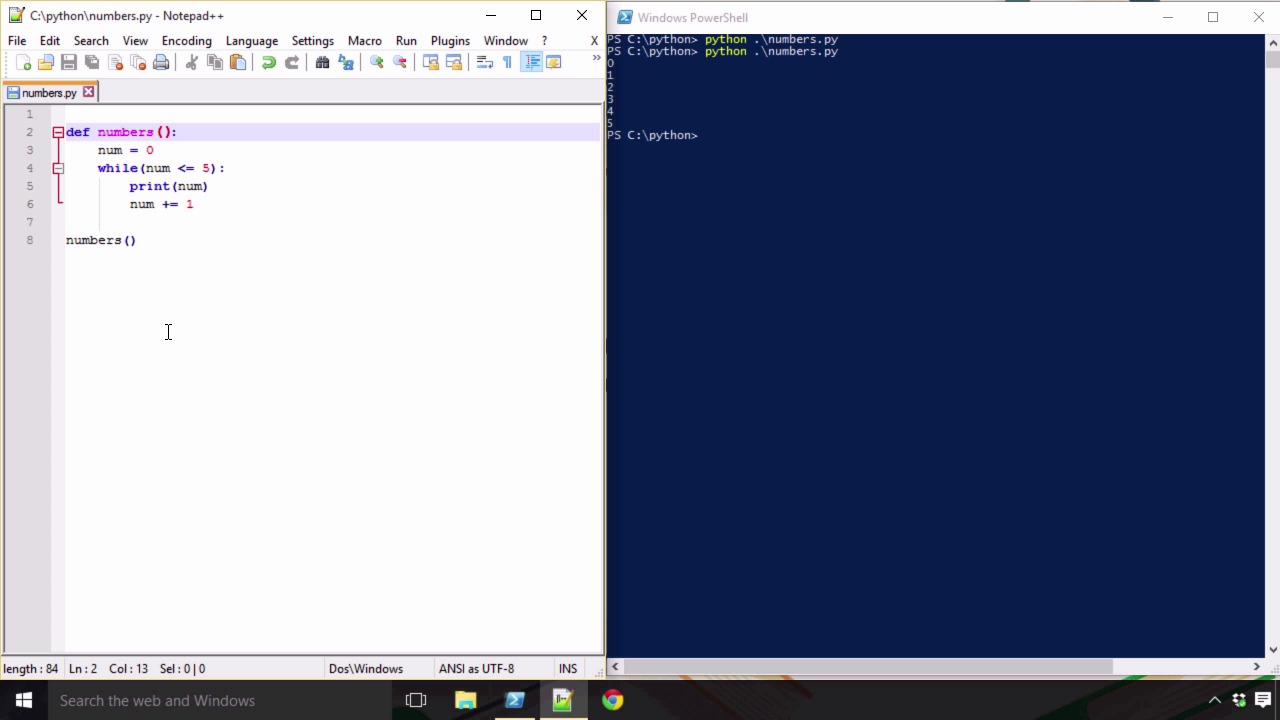 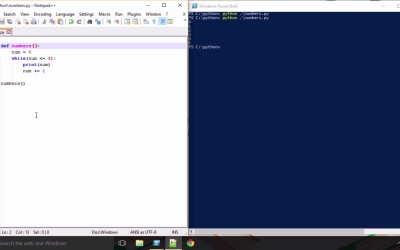 In this lesson, we are going to discuss creating functions. Functions are repeatable blocks of code that can help us to reduce duplication of code, as well as to share code with other parts of our applications and with others.