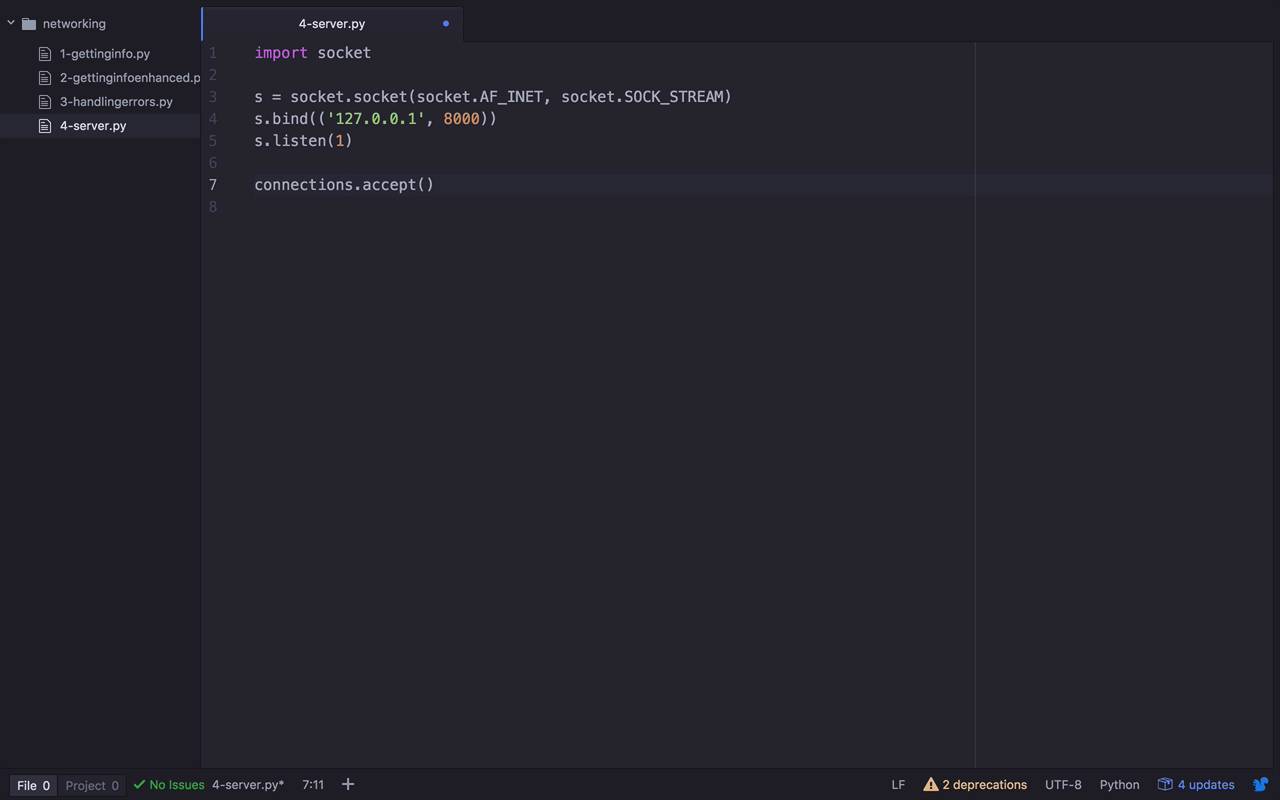 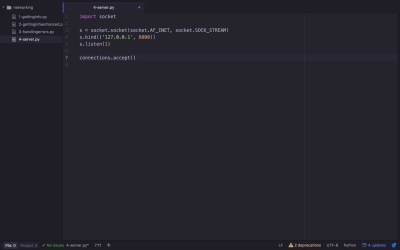 It's finally time to start to use sockets for communicating over the network. In this lesson, we are going to build a basic server that will wait for a connection from a client and echo any incoming messages back. This basic exercise is the foundation for creating a socket-based server application.