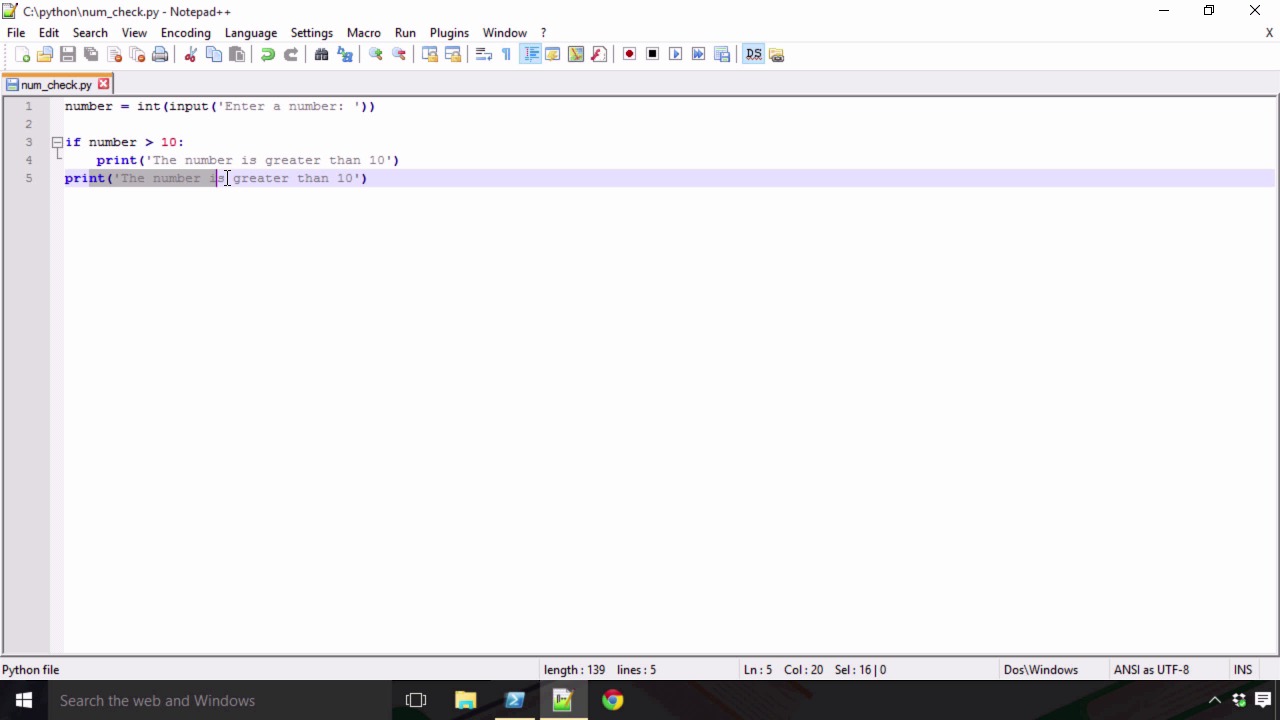 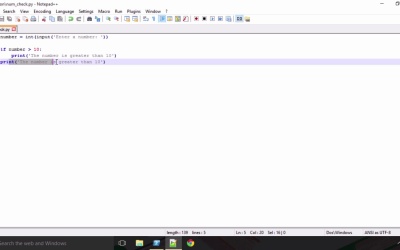 Now it is time to add some more flair to our applications with conditional logic, letting us manage the flow of our application. In this lesson, I'll show you how to use the if, elif and else blocks.