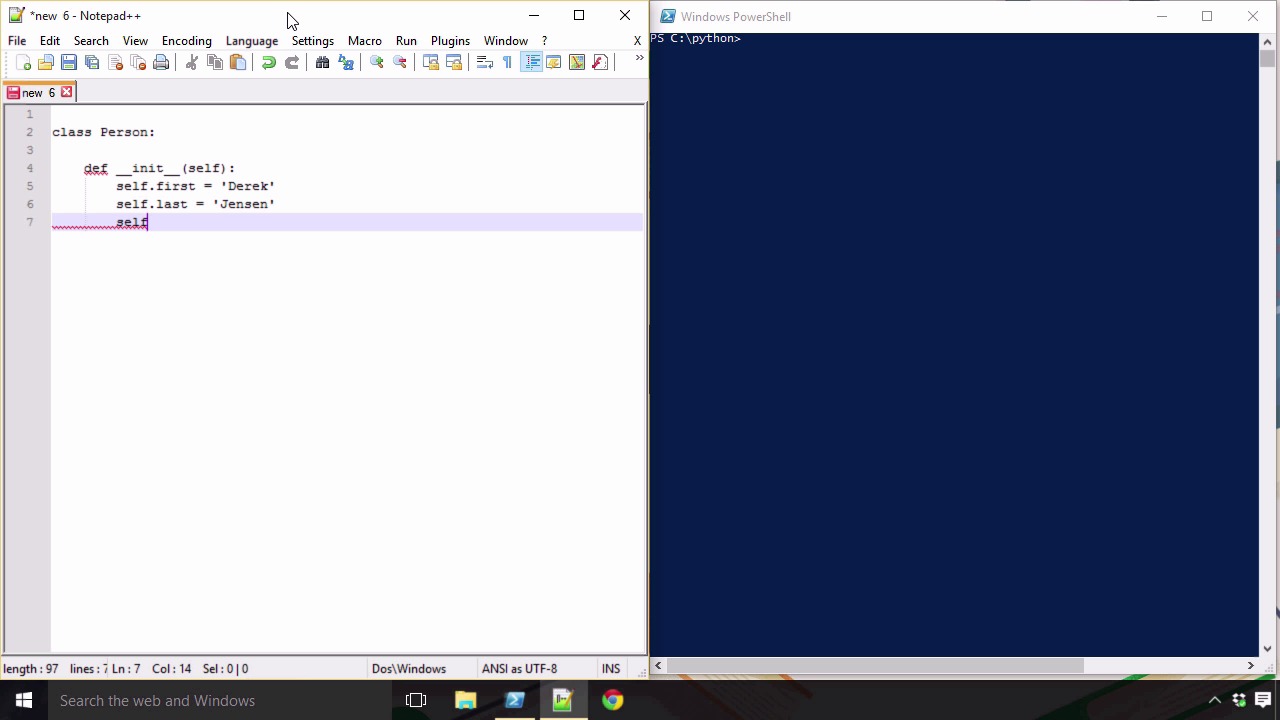 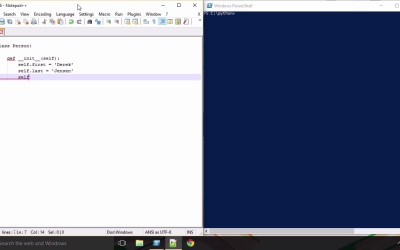 This lesson will be a primer to the concepts of classes and objects (class instances) in the Python programming language.