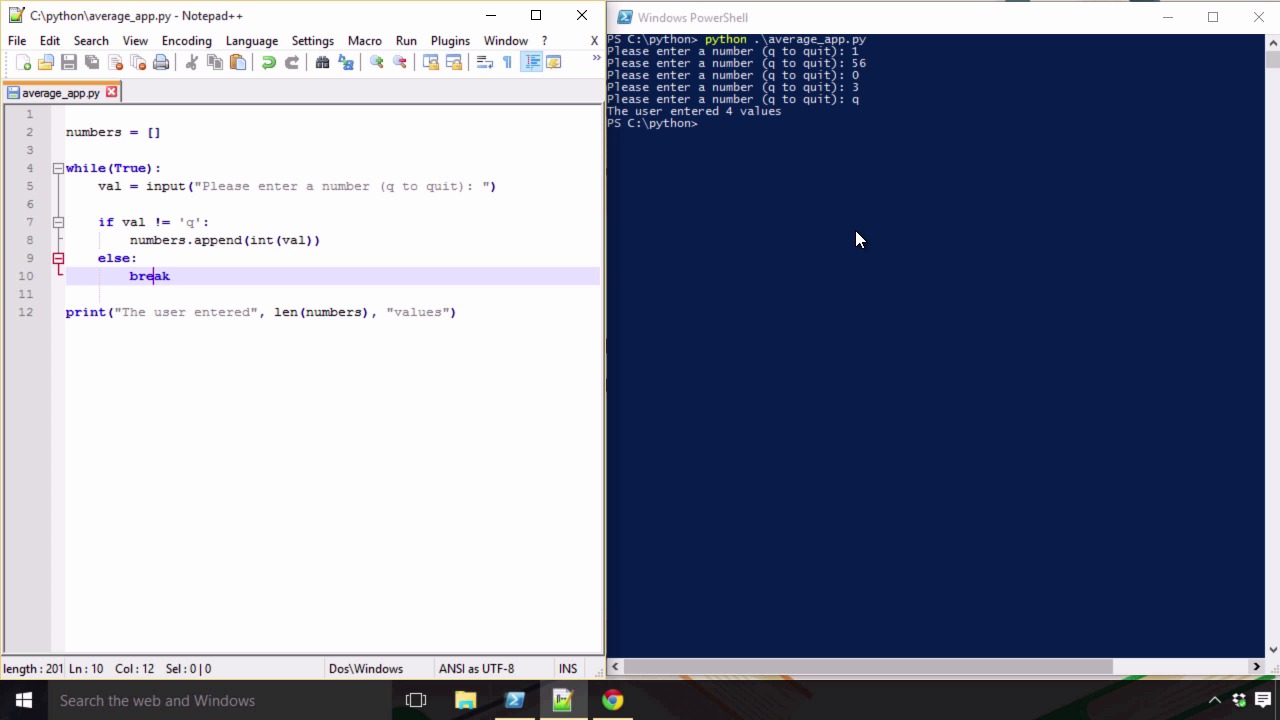 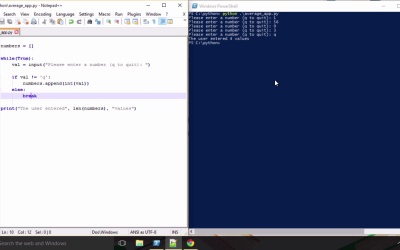 Now that we have a firm grasp of the control of the flow of logic in our code, let's create a new application. This time we are going to create a simple application that allows the end user to input an arbitrary amount of numbers and returns the average of the numbers. Oh, and we will encounter a gotcha or two along the way!