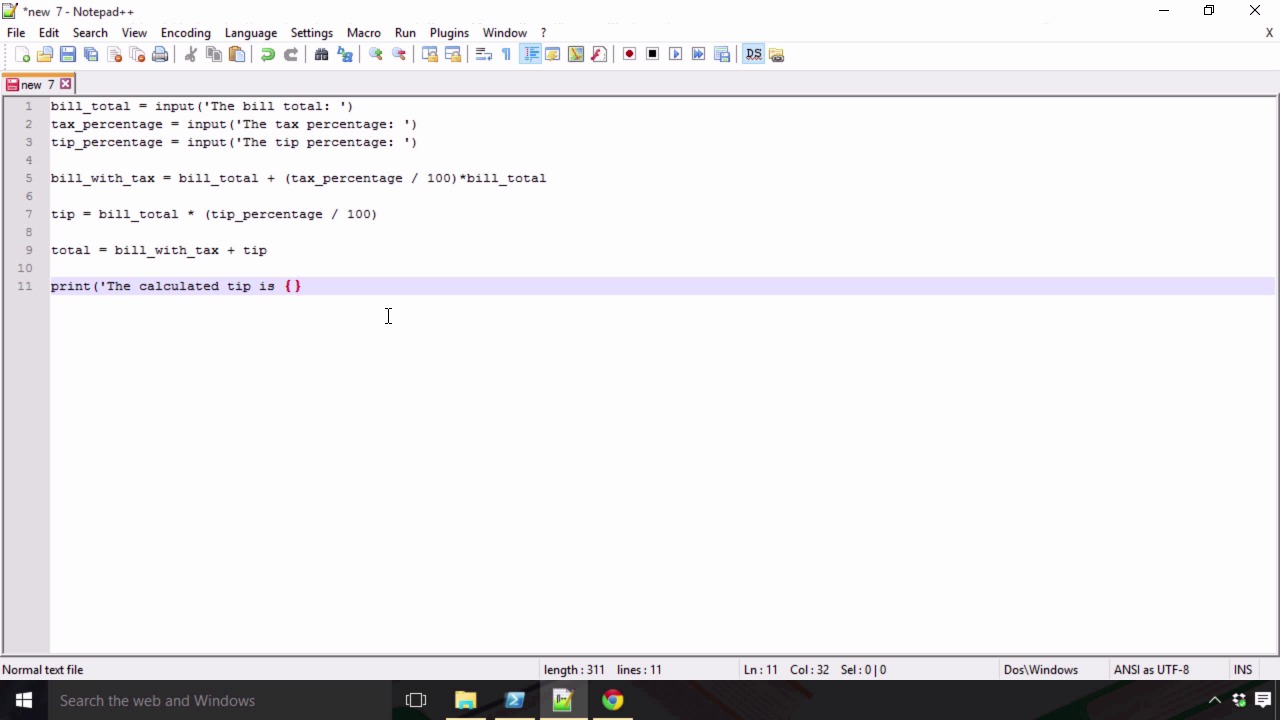 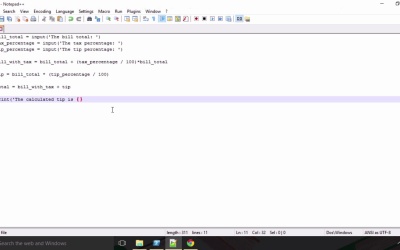 With the knowledge you've already acquired in this chapter, you already could write hundreds of useful applications. We don't have time to do so many in this lesson, so we'll have to settle for just one: a simple tip calculator.