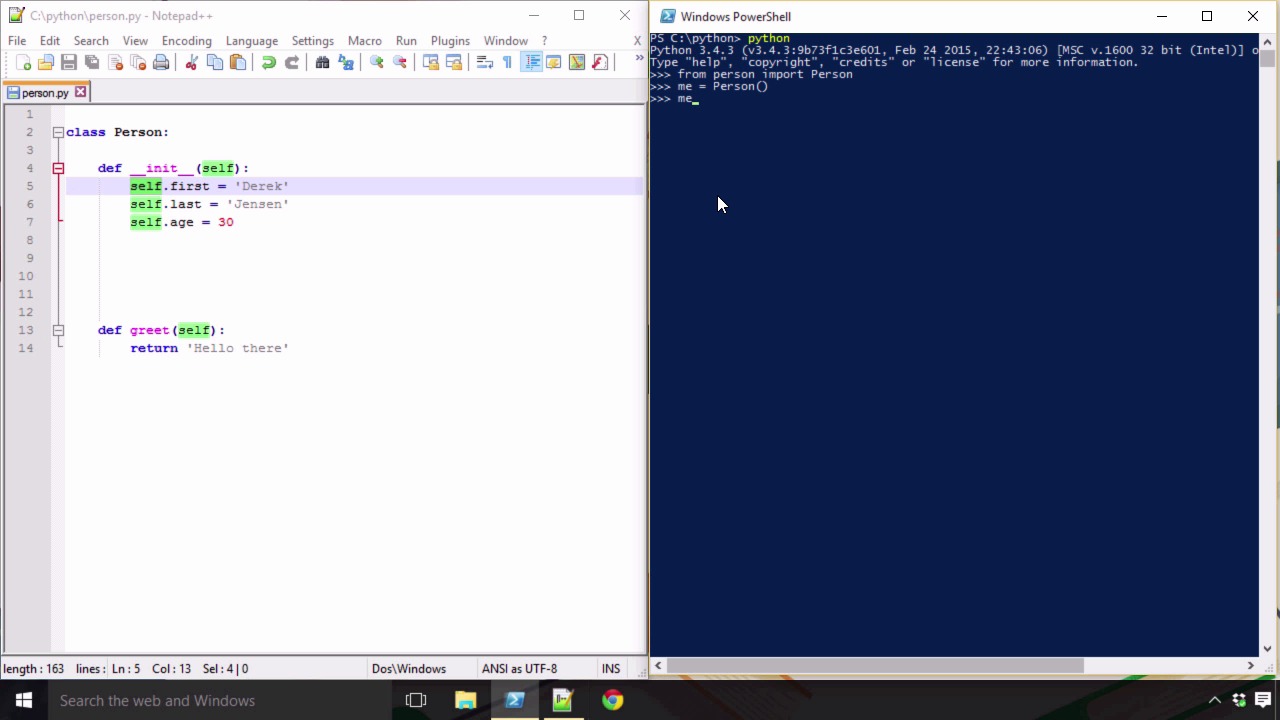 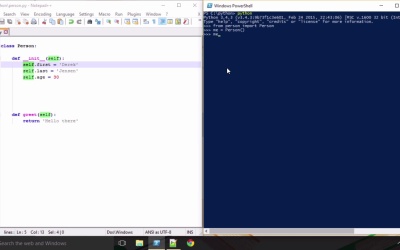 To code in Python, you'll need to understand how properties are assigned to classes and objects. These properties are referred to as "attributes". This lesson will discuss the basic types of attributes in Python.