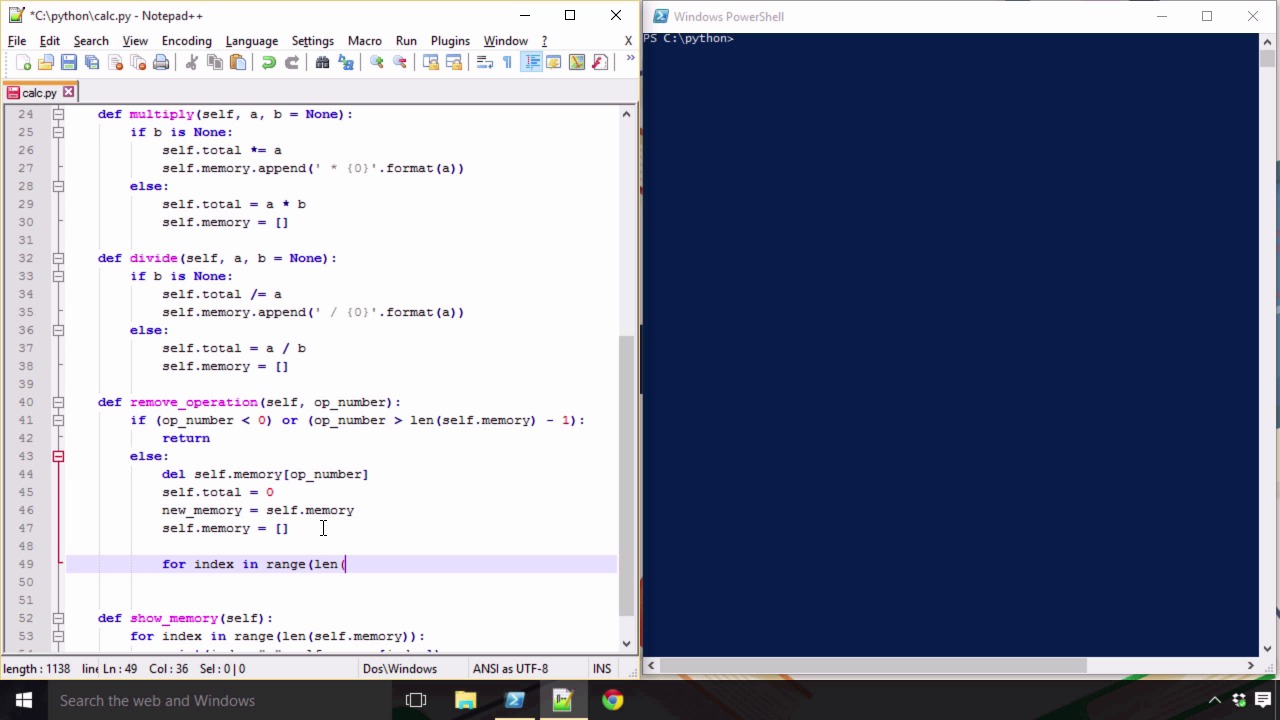 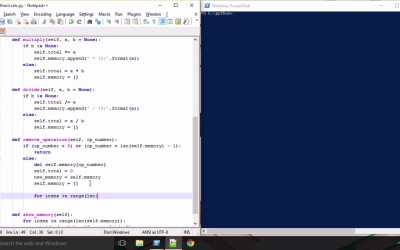 In this lesson we'll finish up our special calculator by adding a method that will remove an operation from the history and reset the calculator's internal memory.