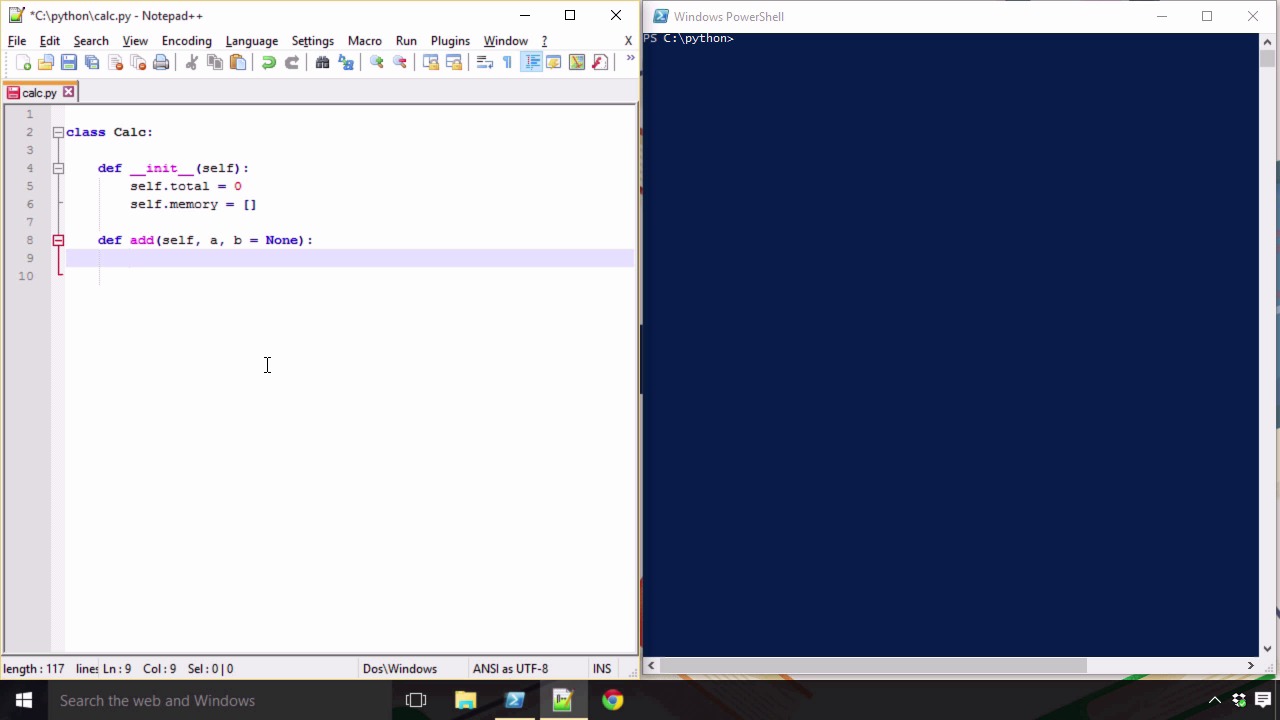 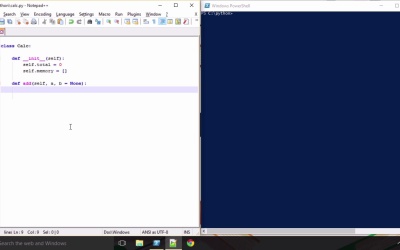 In this lesson and the next we will create a calculator class that not only supports the common arithmetic functions of a calculator, but can also maintain a history and undo operations.