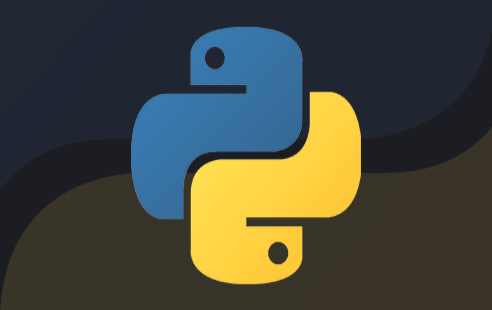 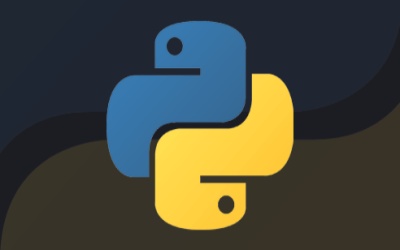 Python is a powerful language that is easy to learn and excels at many different types of computing. It is used to run large, well-known websites. It is used to process log files and make sense of their contents. It might even be used to create some of your favorite games! Not only that, but with a simple, expressive syntax, Python doesn't have the gotchas and edge cases that make some other languages hard to learn.

In this course, instructor Derek Jenson will help you to learn to start coding with the Python language. You'll start with the very basics to lay a solid foundation for future learning. Then, you'll go deeper, learning more advanced ways of manipulating data with commonly used data structures. Later on, Derek will share some pointers with you about how to get data in and out of files and even store complex data structures in them. Finally, you'll learn about some of Python's powerful built-in networking features to write code that can talk to other computers on the internet.

Let's not wait any longer! Time to dive in.

Learn Python with our complete python tutorial guide, whether you're just getting started or you're a seasoned coder looking to learn new skills.

Derek Jensen
Derek Jensen is a lifetime nerd that calls the Chicagoland area home. He is your typical family man that loves activities with his wonderful wife and three amazing children. He is huge sports buff (both playing and coaching) and loves football, baseball and basketball. He loves just about any technology he can get his hands on but spends most of him time on the server side of the world. His day job consists of writing highly transactional backend web services, data access layers, and n-tier applications using the .NET Framework in C#. At night, when he's not spending time with his family, he enjoys authoring Tuts+ Courses and creating ASP.NET MVC web sites and mobile apps for clients.
kreatived
Add to My CoursesView on GitHubDiscuss in the Forum