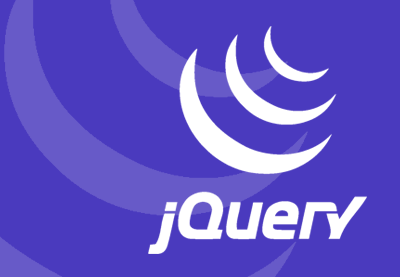 We can also add or remove HTML elements to the page with jQuery. In this lesson, I'll show you the methods that the jQuery library exposes for adding and removing elements.