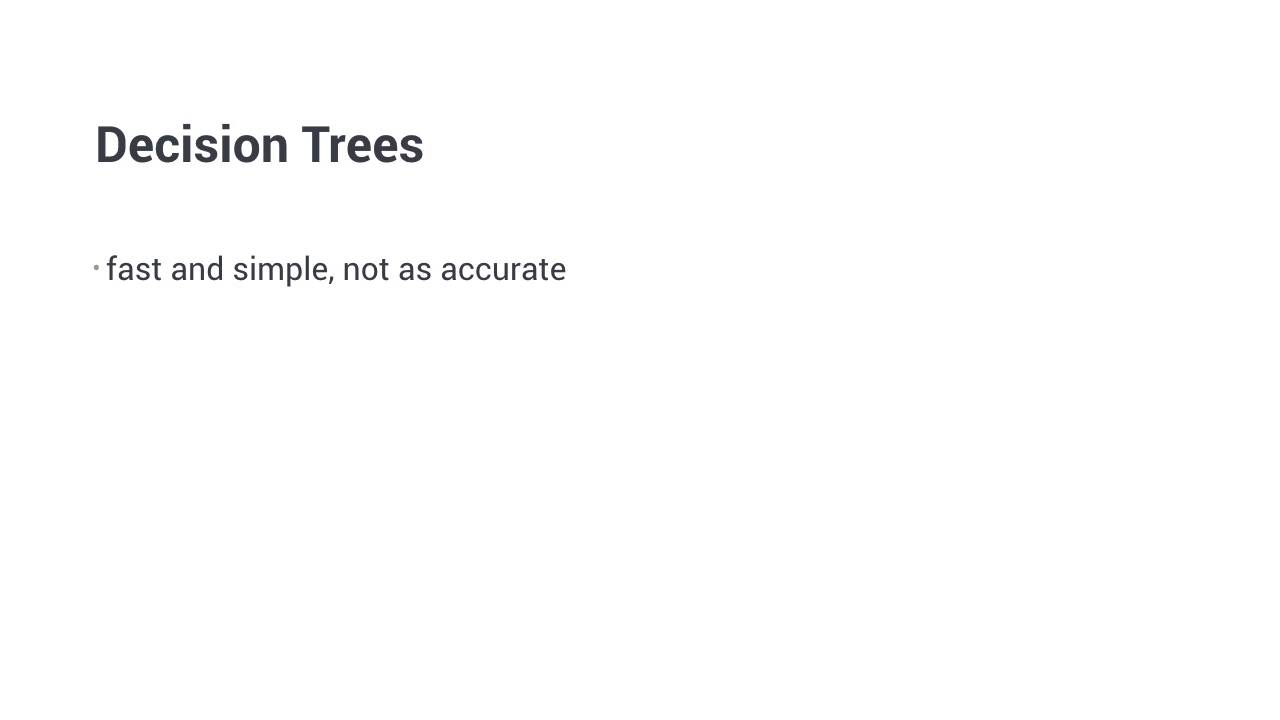 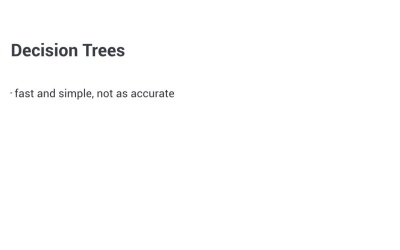 1.2 What Are Machine Learning and Core ML?

In this lesson, I’ll give you an overview of selected machine learning algorithms: neural networks, decision trees, and support vector machines.

1.2 What Are Machine Learning and Core ML?