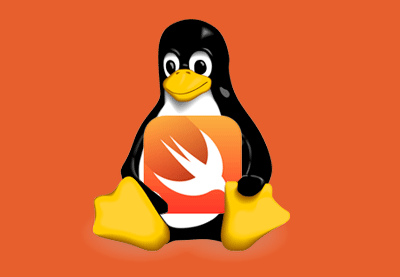 2.2 Clean Install of Swift on Linux

If you do have access to a physical machine running Linux and you want to try your hand and natively install support for it, then this lesson is for you. Getting Swift installed on your machine may be easier than you think.

2.2 Clean Install of Swift on Linux