How to Use the Google Drive API 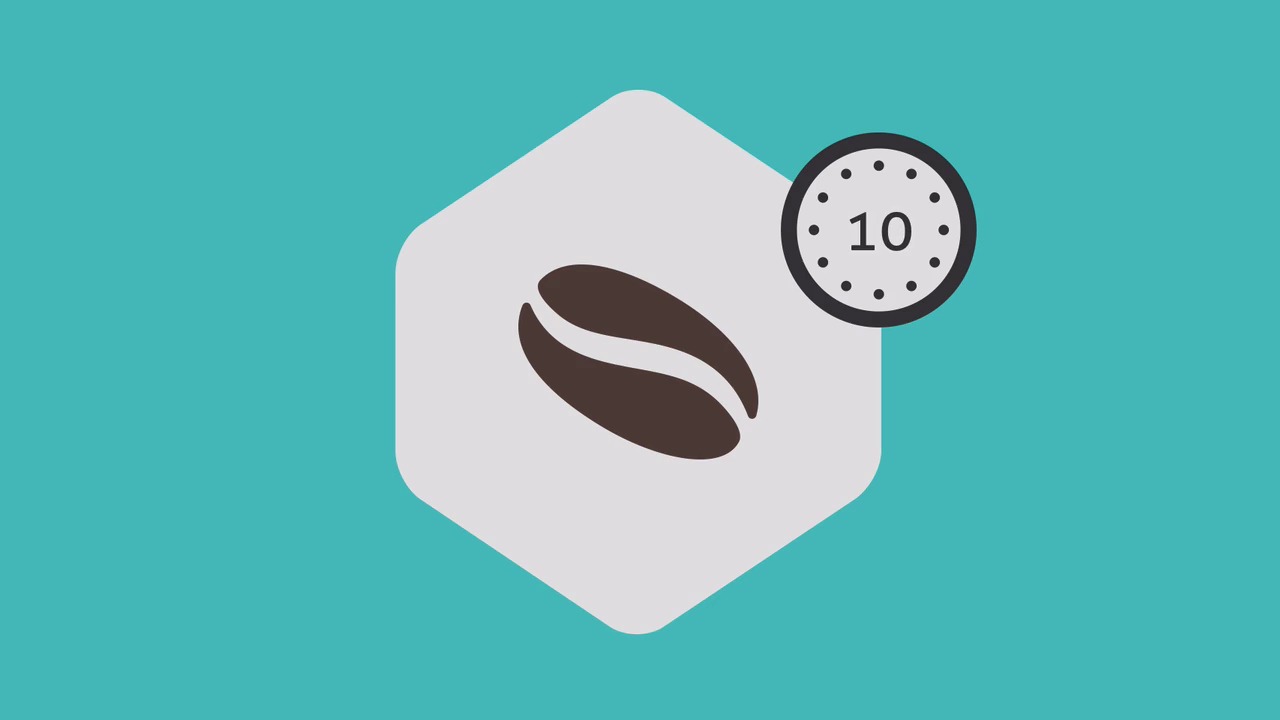 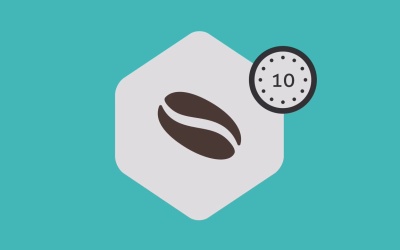 1.2 How to Use the Google Drive API

Here is an example of how we authorize the API when we start our app.

1.2 How to Use the Google Drive API