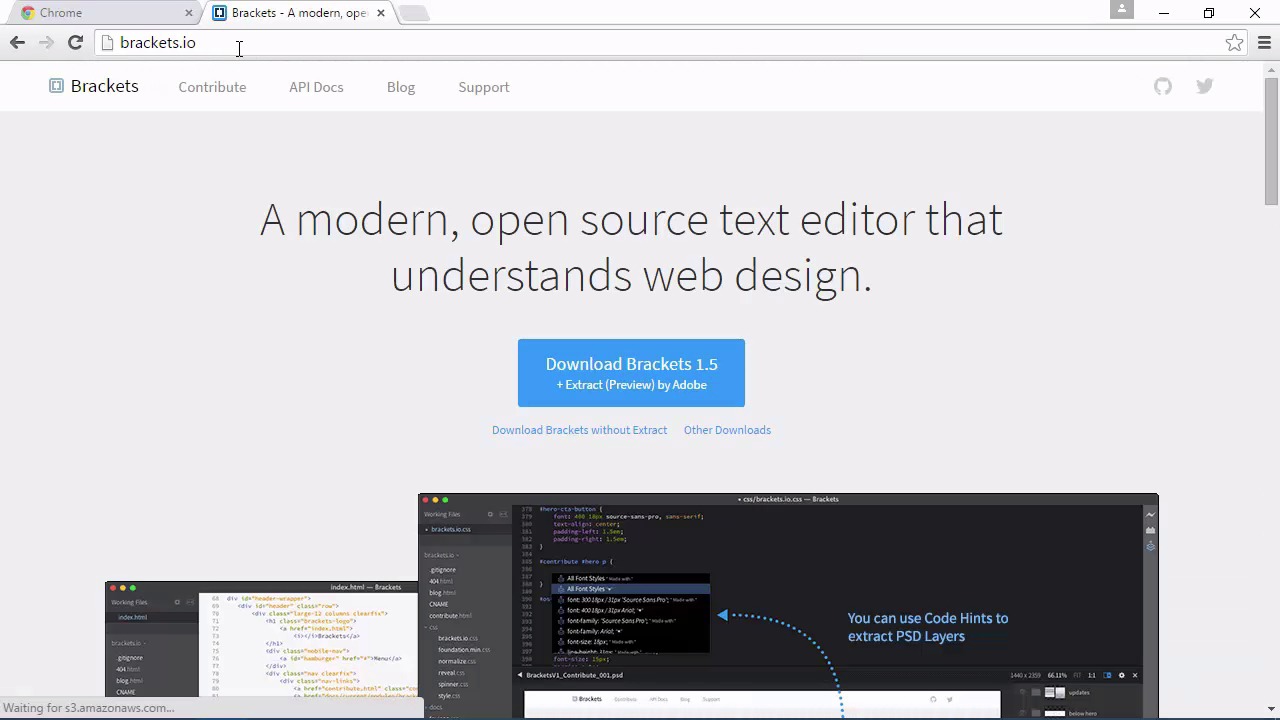 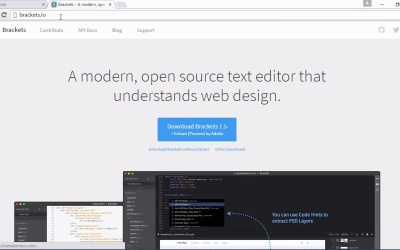 You'll need some tools to follow along with this course and to continue your journey as a web developer. In this lesson, I'll show you how to get set up.

Before we begin, let's very briefly go over what you will need not just to follow along in this course, but for web development in general. Now, there are a ton of tools and many developers use a lot of these tools on a daily basis. And we aren't going to talk about 99% of them because well, they just had a lot more complexity and you're just starting out. There's no need to bog you down with a ton of command line tools because you will eventually get there right now. I want to focus on the core technologies of just developing applications, HTML, CSS, JavaScript, PHP, all of that wonderful stuff. So we're going to just start with the basic utilities, and then we can go from there. So the first thing you need probably goes without saying, you need a web browser. And in today's day and age, there just really two camps. There are those that are based upon Google Chrome, and then those that aren't, and that's primarily Firefox. And it really doesn't matter what browser you choose, because. They are all very good browsers and especially if you choose one that's based upon Google Chrome, well, they're all going to winder everything the same. So that would be of course Chrome, Opera, which nobody uses Microsoft Edge and there are many other, Brave is another one. But then there is also Firefox so you can choose whichever one that you want to use because they are all going to work just fine. Now I'm going to be using Google Chrome some. I will also be switching to the new Microsoft Edge which is also based upon chrome. So use whichever one that you like. Just don't use Internet Explorer or use the old Microsoft Edge if you're on Windows. So the next thing you need is a code editor. Now, every operating system comes with a built in text editor and that would be fun because all we are doing is writing text. However, I don't recommend that you use whatever comes with your operating system because there are many features that a code editor has that just a normal text editor doesn't. So let's briefly go over a few of those. One is called brackets and the website is brackets.io and. That's kind of interesting that it doesn't switch to HTTPS, but that's neither here nor there. Now brackets is a little interesting because it has a built in web server. So a lot of the things that we need to do require a web server so it's nice that one is built in you don't have to download anything extra. And to start with we are going to be using brackets. It is a nice editor to have and it works very well. It is cross platform, so feel free to download and install that but if not, there are other tools available. One of them is Microsoft's Visual Studio code. Just do a search for VS code. And this is also cross platform. Now when it comes to JavaScript and whenever we start focusing on JavaScript, I am going to switch to Visual Studio code because, well this is the best tool for working with JavaScript. And one of the great things about this is that it is extensible. There are a ton of extensions, and one of those is a web server, which we will also install later on. Now you don't have to use visual studio code, but I do recommend it for at least for JavaScript. Now there's another code editor called sublime. And this is not a free utility brackets and Visual Studio Code are free. Sublime Text is not so there's nothing wrong with Sublime Text. I have used it before. It is a nice code editor. But for me personally, I never found the value in paying for Sublime Text because I could get almost all of the other features in a freely available solution. But other people love Sublime Text. So there's nothing wrong with that. They do have a trial. So if you want to try it, go for it. Every one of these code editors work very well. And I can't really say anything bad about any of them. So whichever one you choose, great, it's going to work. The most important thing is that you pick the tool that works best for you. And so now that we have all of that out of the way, let's get started learning how to be a web developer.