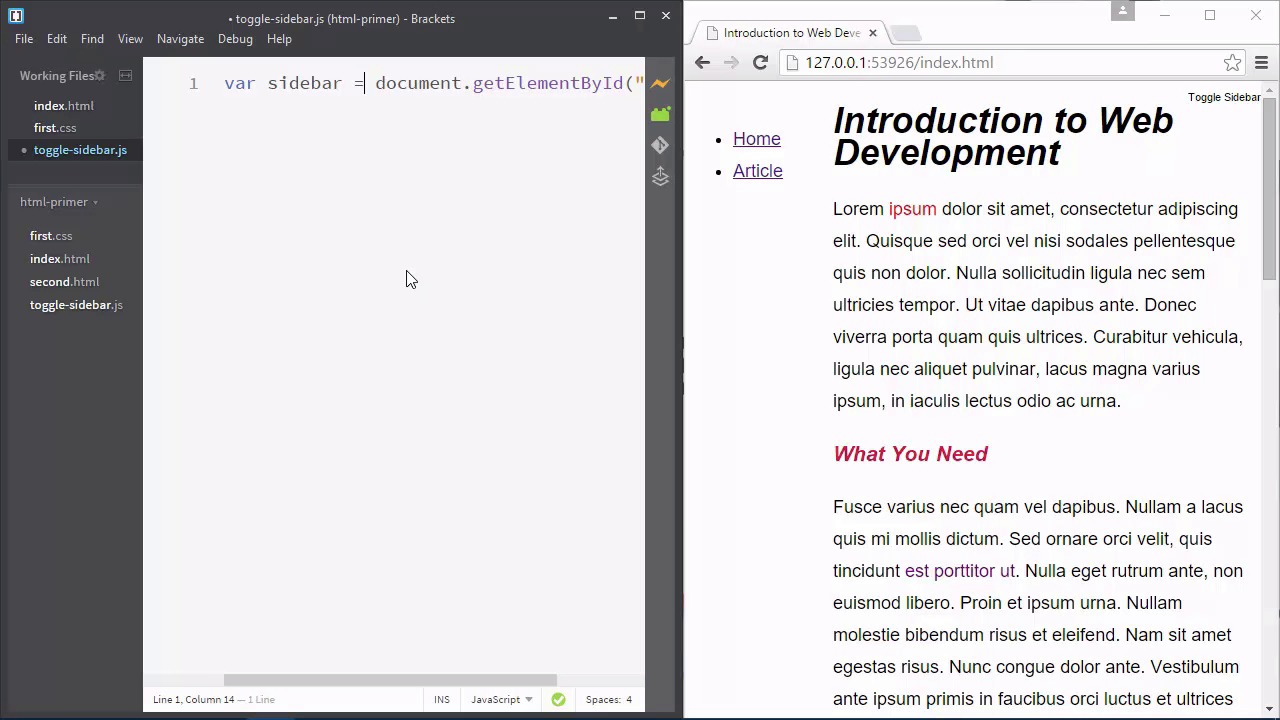 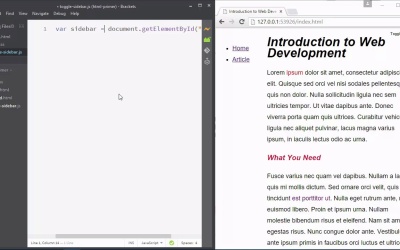 Variables and functions are two important pieces not just for JavaScript, but for every programming language. You'll get a crash course on these two topics in this lesson.