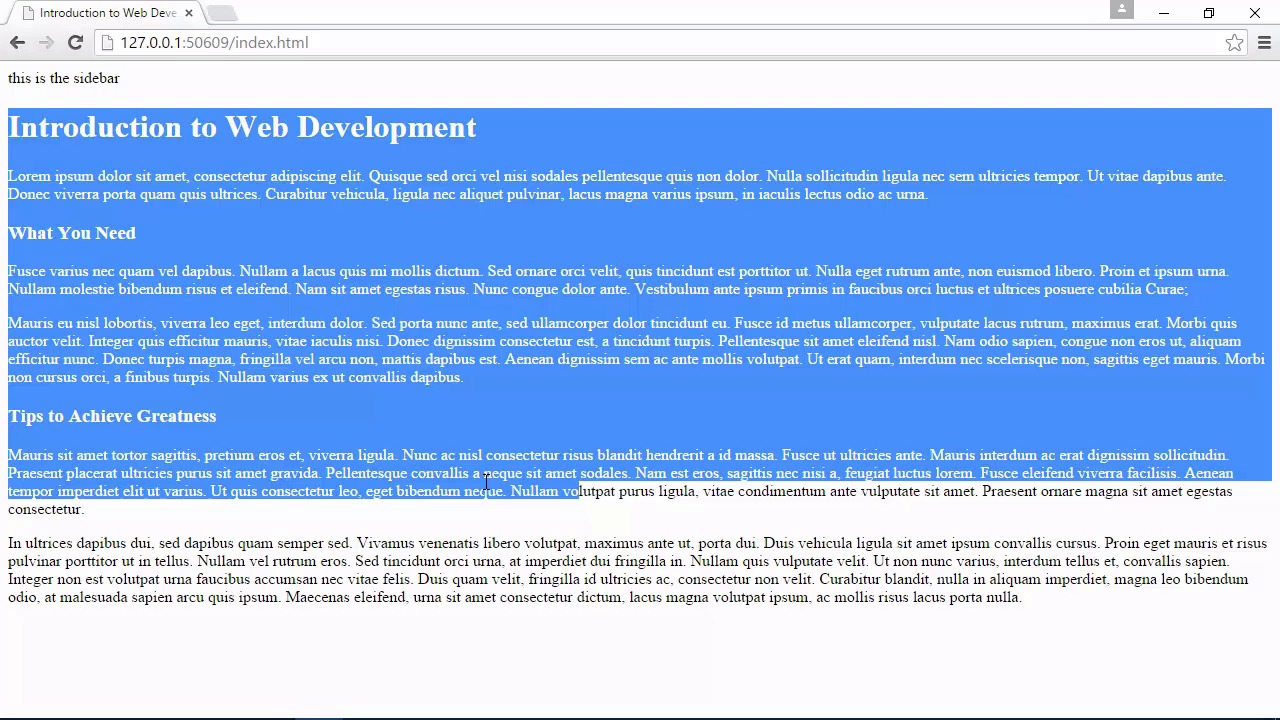 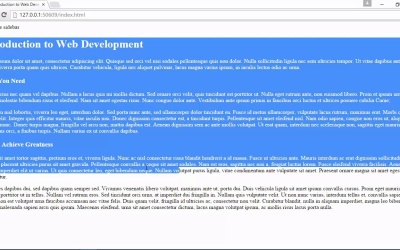 HTML is comprised of semantic and generic elements. In this lesson, you’ll learn what these mean, and you’ll also see how to add some structure to the document.