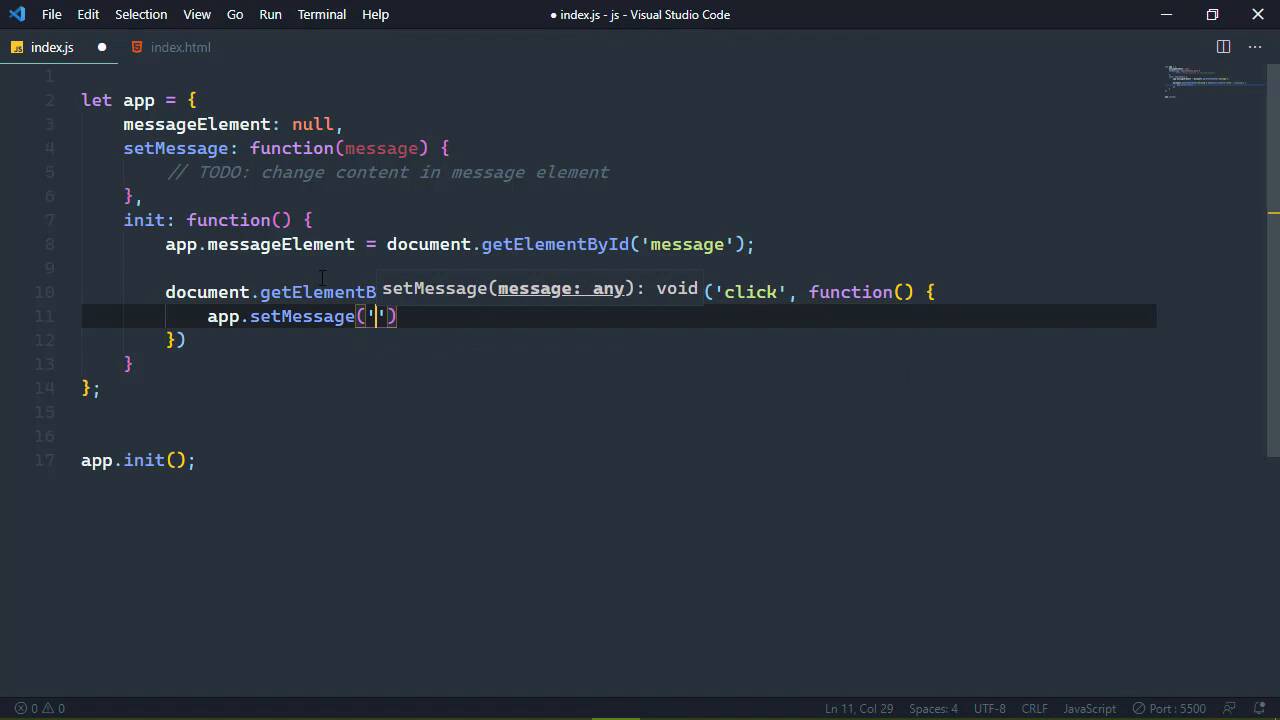 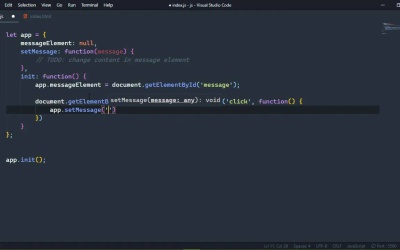 In this lesson, we'll practice many of the concepts we've talked about thus far. You'll also learn an easy way of manipulating content, and how helper functions can make your code easier to read.