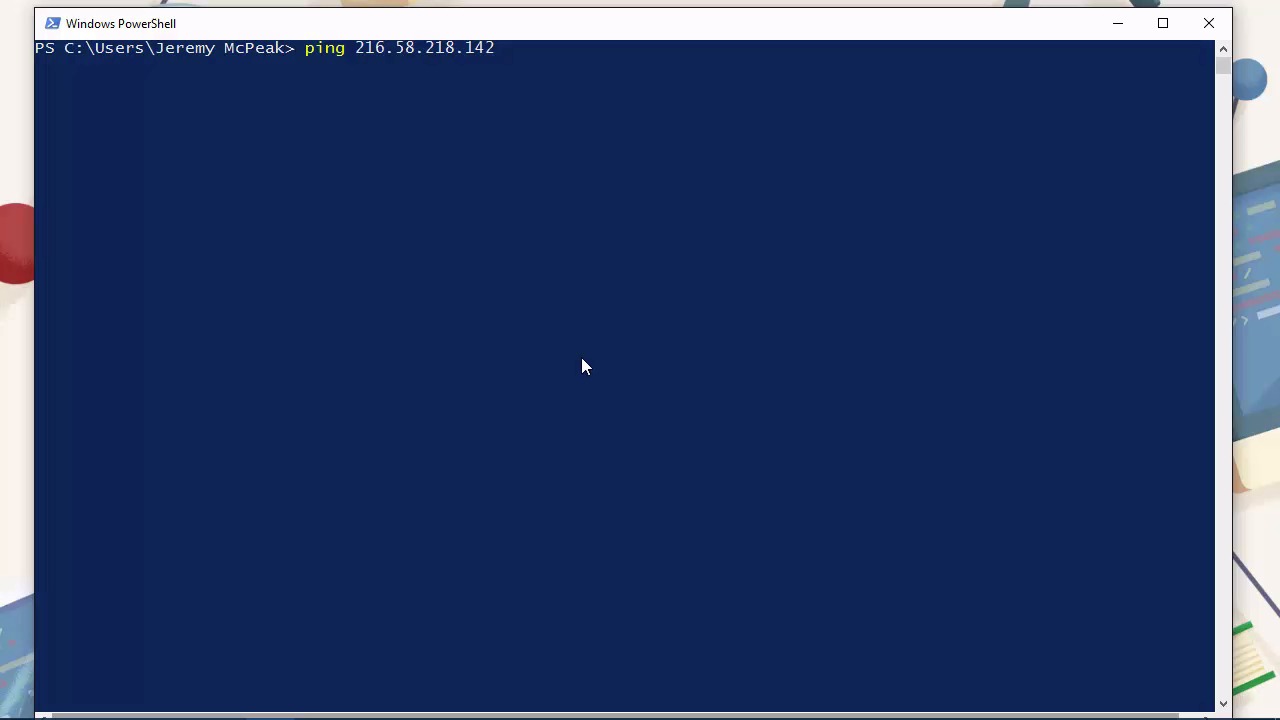 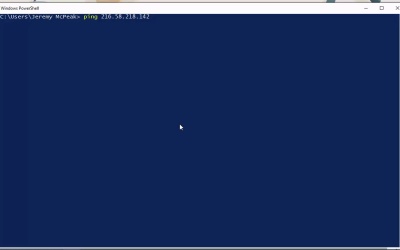 The Internet is a massive TCP/IP network, and having a fundamental knowledge of how it works is useful. I'll tell you what you need to know.