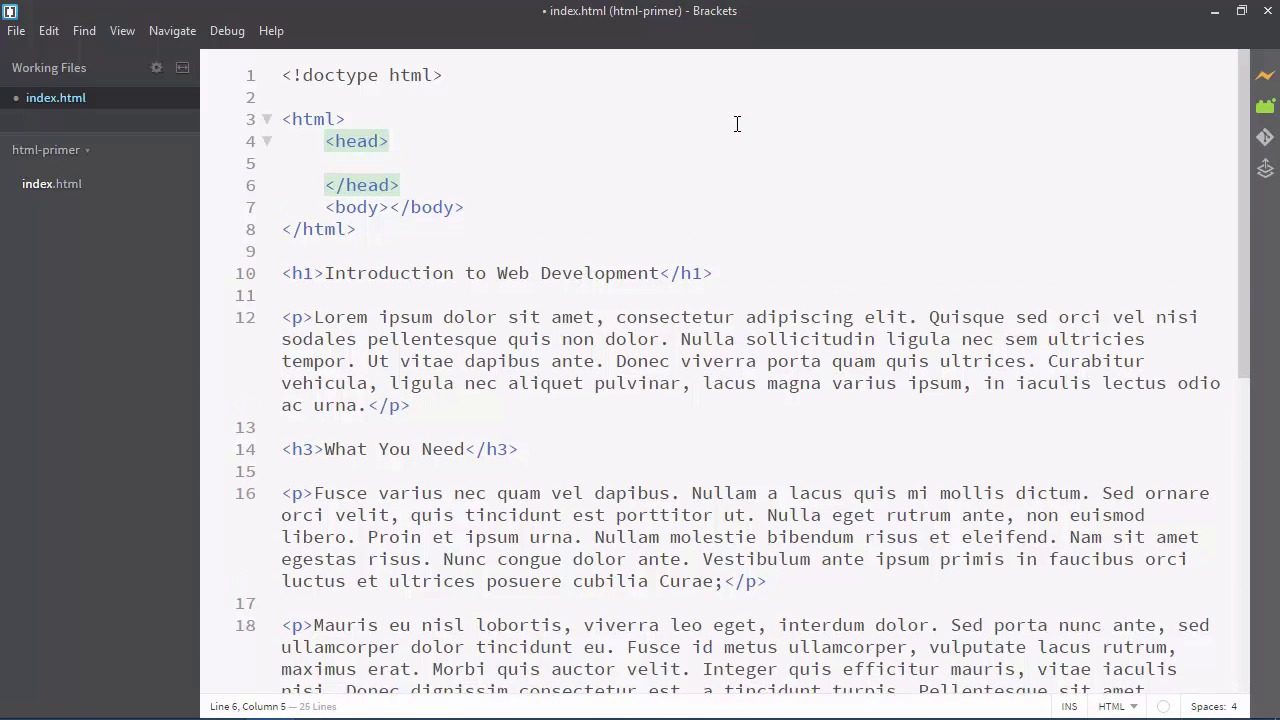 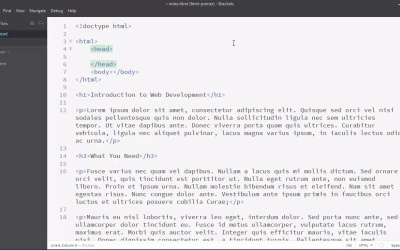 Our document isn't valid, and yet the browser still renders it. But we want valid documents that will work the same in every browser. We'll make our document valid in this lesson.