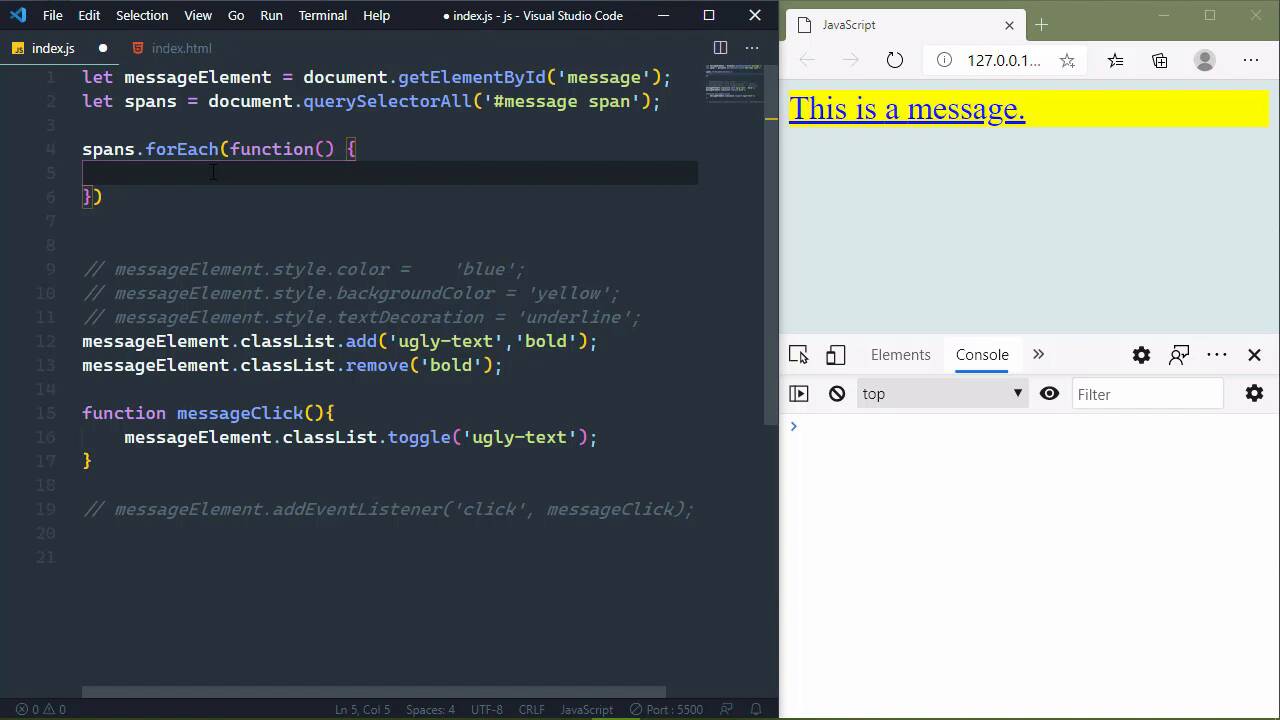 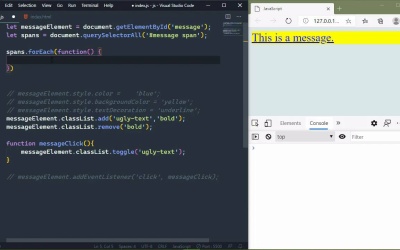 Events are probably the most important part of JavaScript development because they allow us to react to the user. In this lesson, you'll learn how to listen for and react to events. There are a ton of events, so we'll just stick with the most common: the click event.