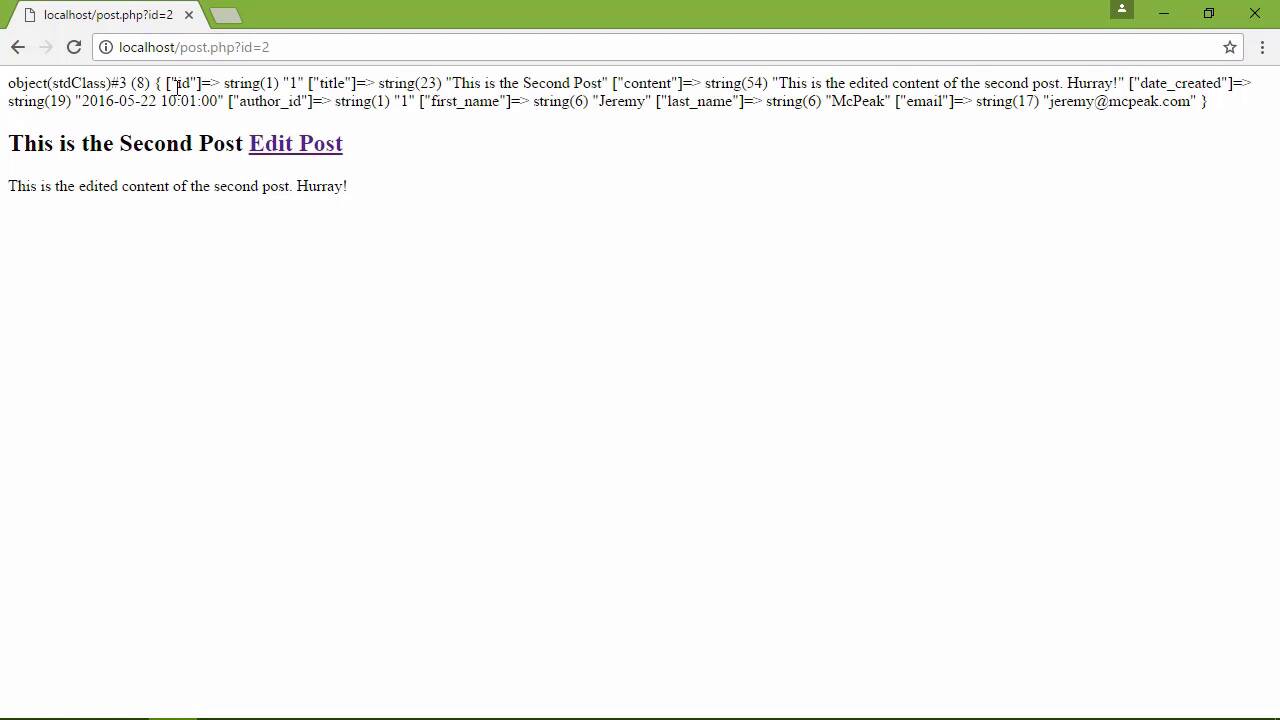 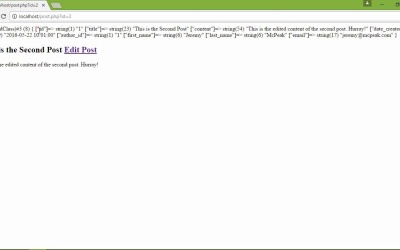 Our blog's data is contained within two distinct tables: users and posts. However, we can select both the post and corresponding author information with a single SQL statement using a "join". In this lesson, you'll also learn about the DELETE command, and how easy (and dangerous) it is to use.