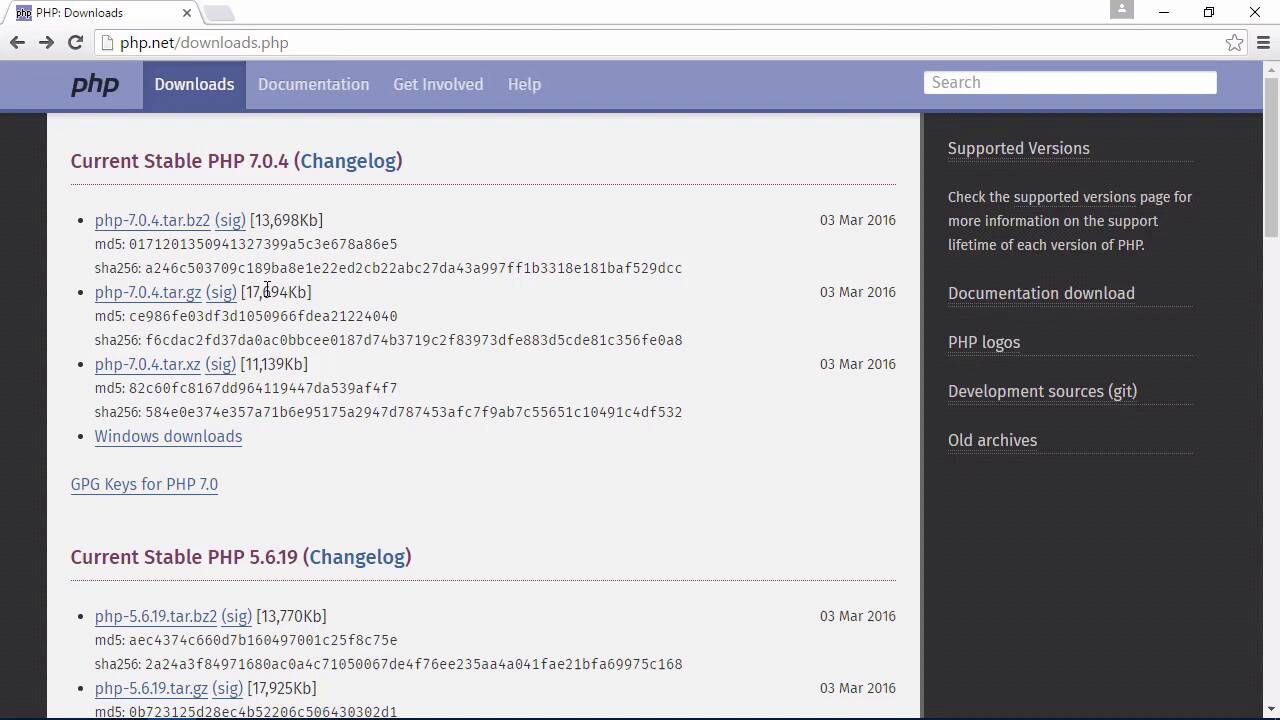 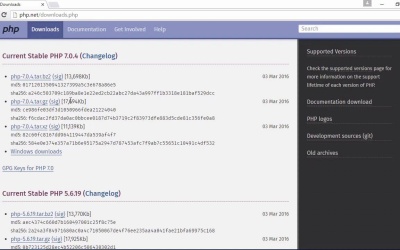 Back-end (server-side) development is very different from front-end development. In this lesson, you'll set up the tools needed to start writing PHP applications.