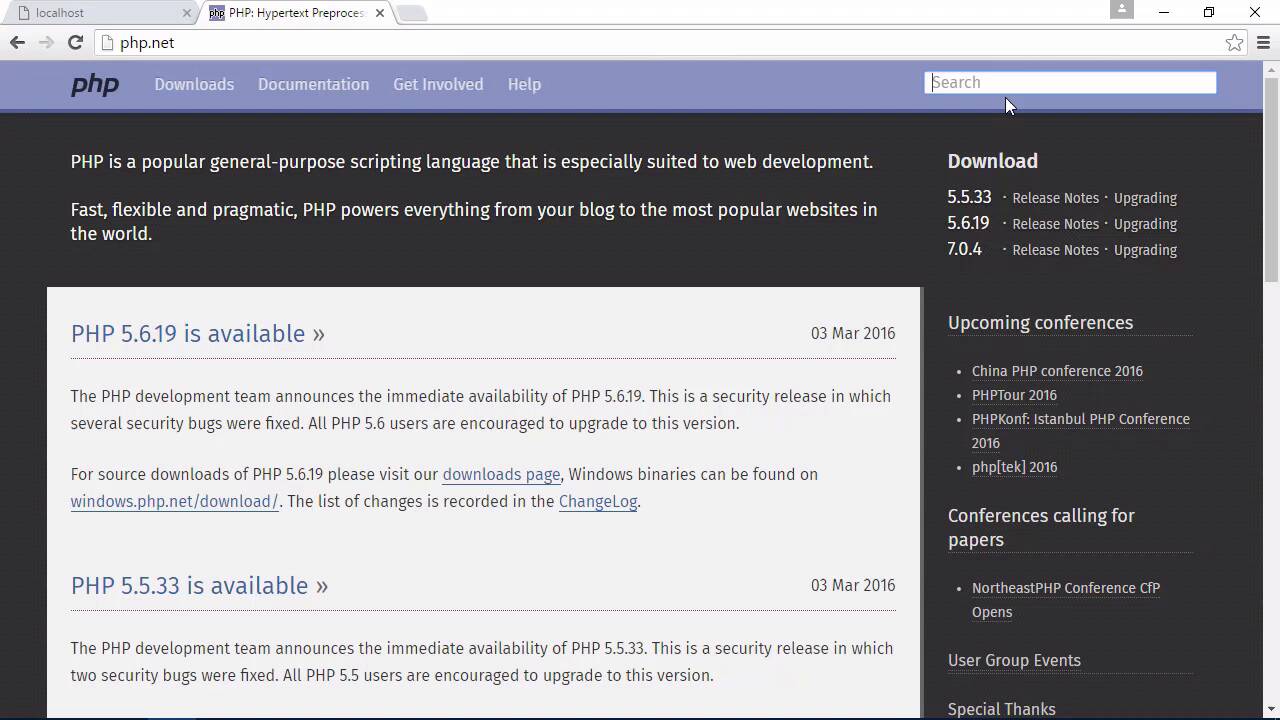 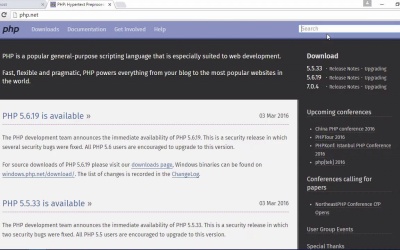 Two important aspects of any programming language are functions and variables. In this lesson, you'll learn how to create variables to hold data and functions to perform actions.