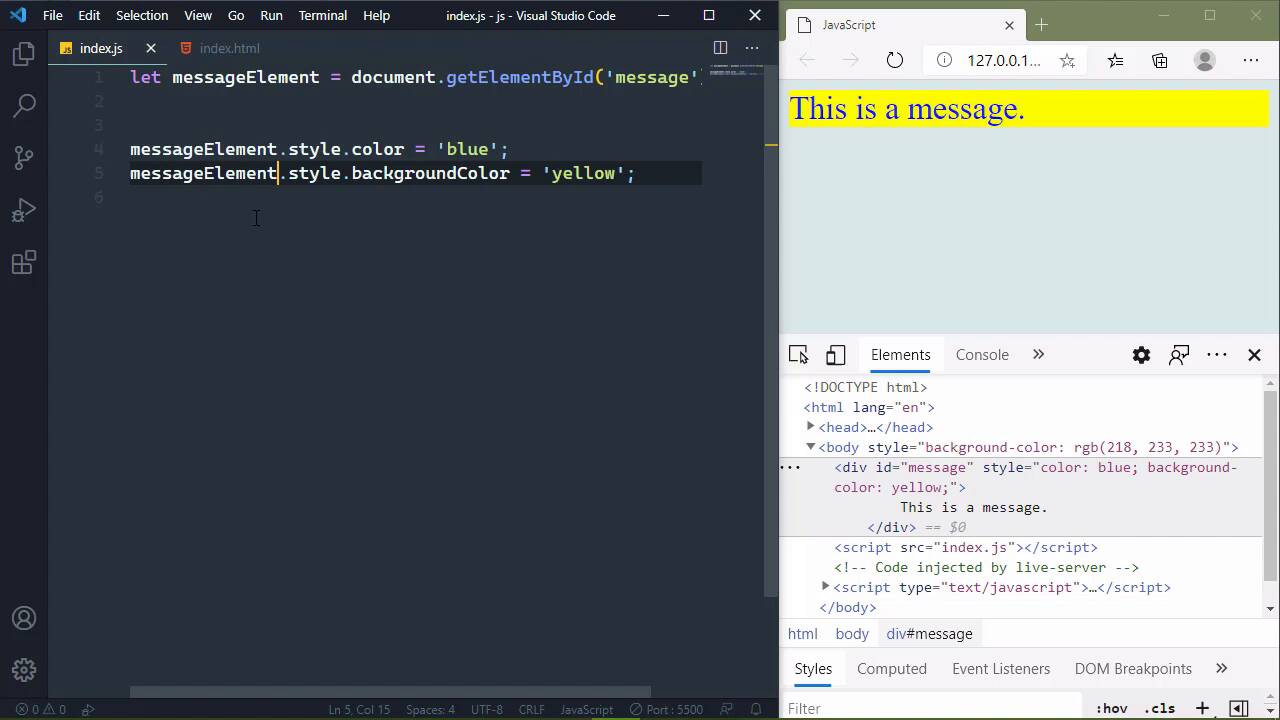 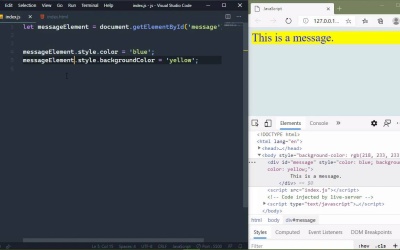 Naturally, before you can manipulate elements, you have to find them in the document. In this lesson, you'll learn the three methods we use to find elements.