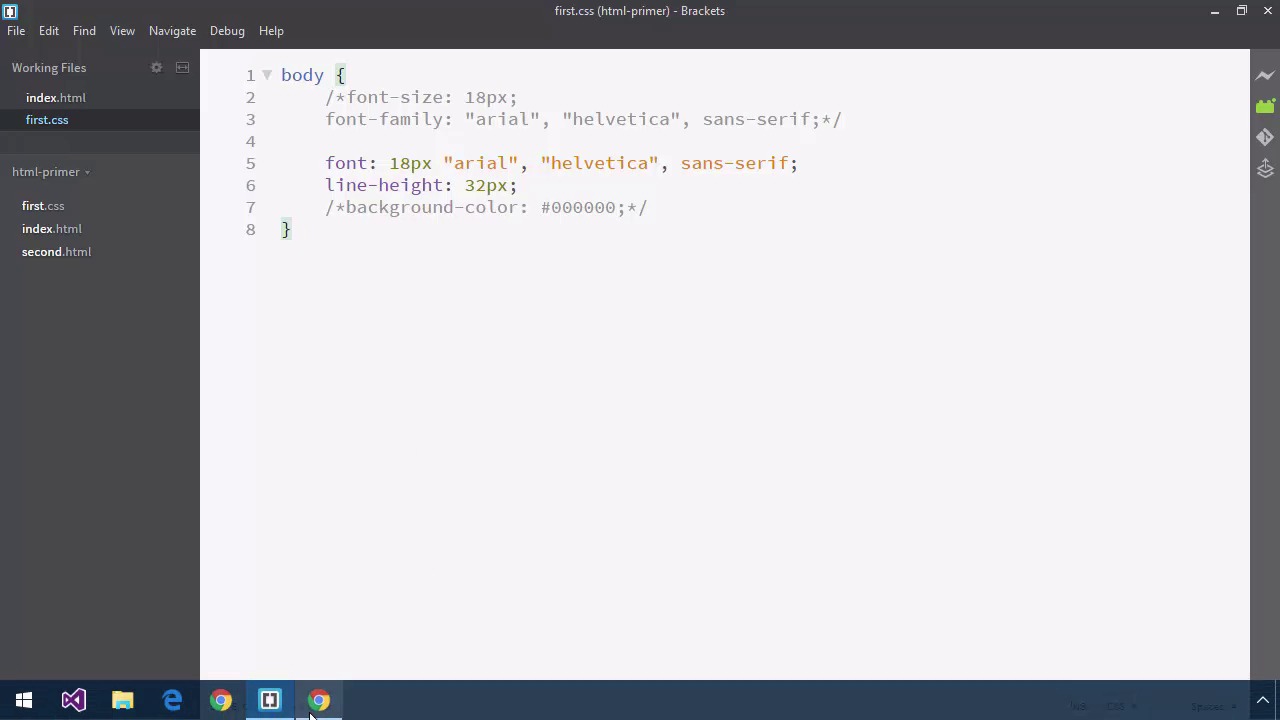 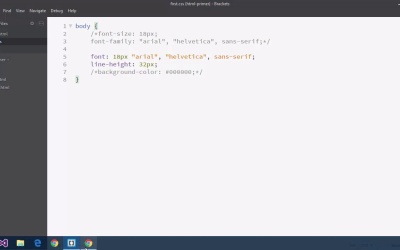 We apply style to HTML using CSS selectors. Selectors select elements within the HTML document that will have styles applied to them.