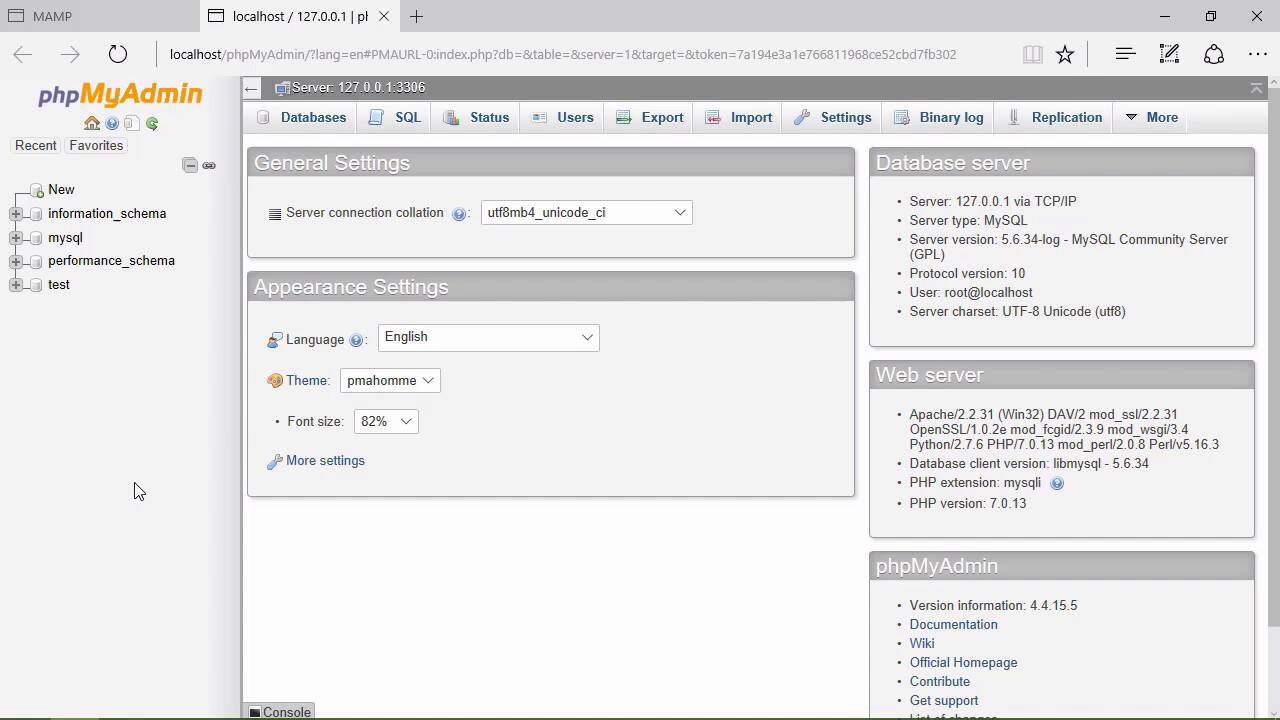 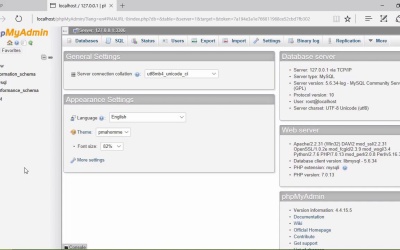 At the heart of every web application is the datastore. Most applications use a database to store their data, so if you want to get started with web development, you need to know at least the basics of databases. In this lesson, I'll introduce you to MySQL and phpMyAdmin, and you'll create a database table to store user information.