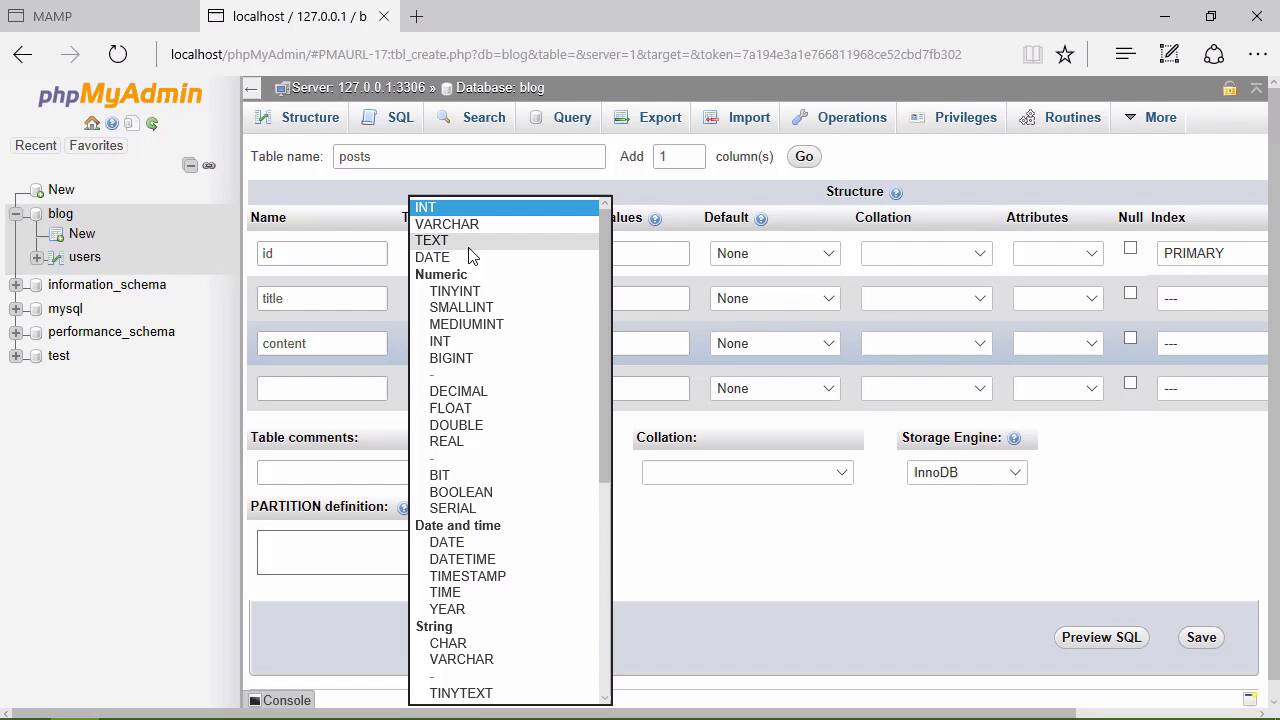 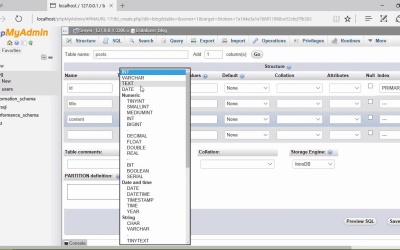 We're going to build a blogging app, so we need a table for storing blog posts. In this lesson, we'll create the posts table and set up its relationship with the Users table.