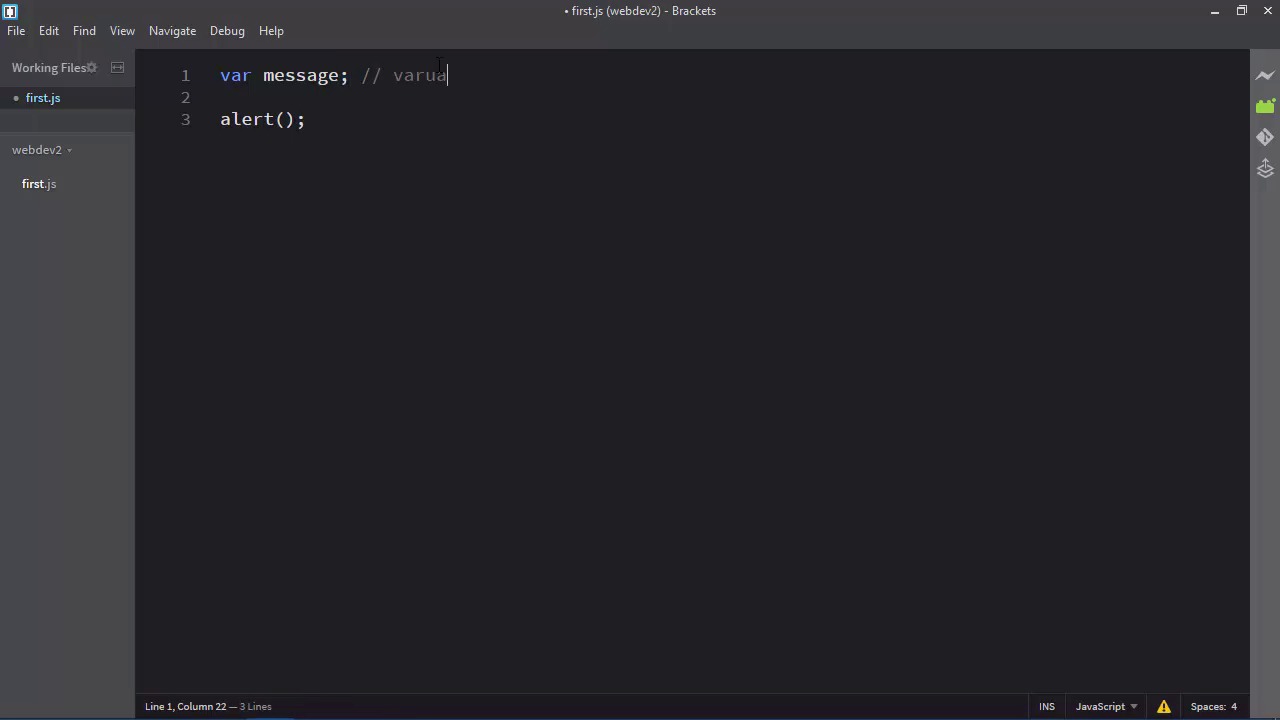 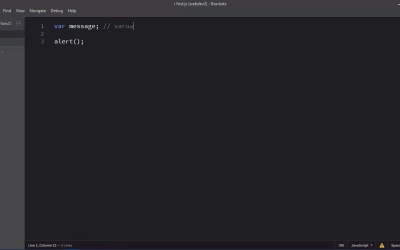 If you’d like to learn JavaScript in more depth, try checking out one of the courses linked below.