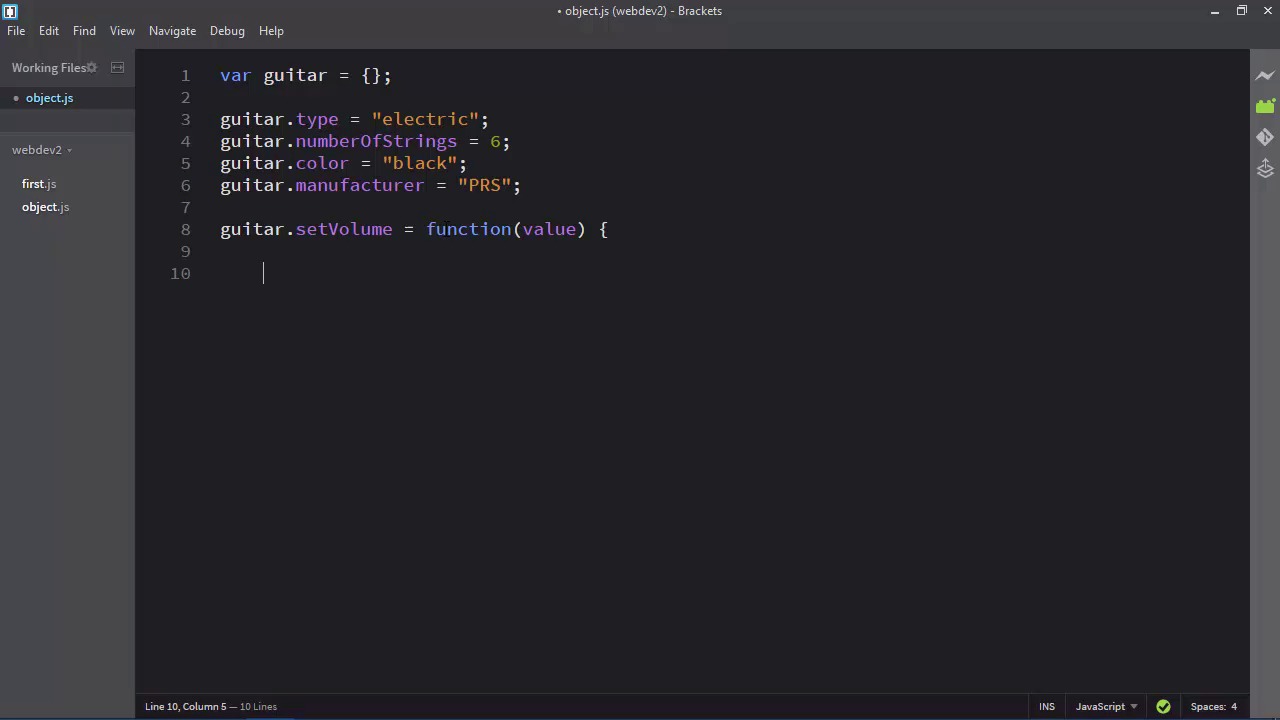 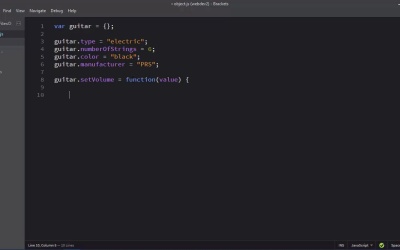 JavaScript is an object-oriented language. That means that we can organize the data our programs work with into "objects”—little bundles of related data that describe some entity in the software or the real world.

If you’d like to learn JavaScript in more depth, try checking out one of the courses linked below.