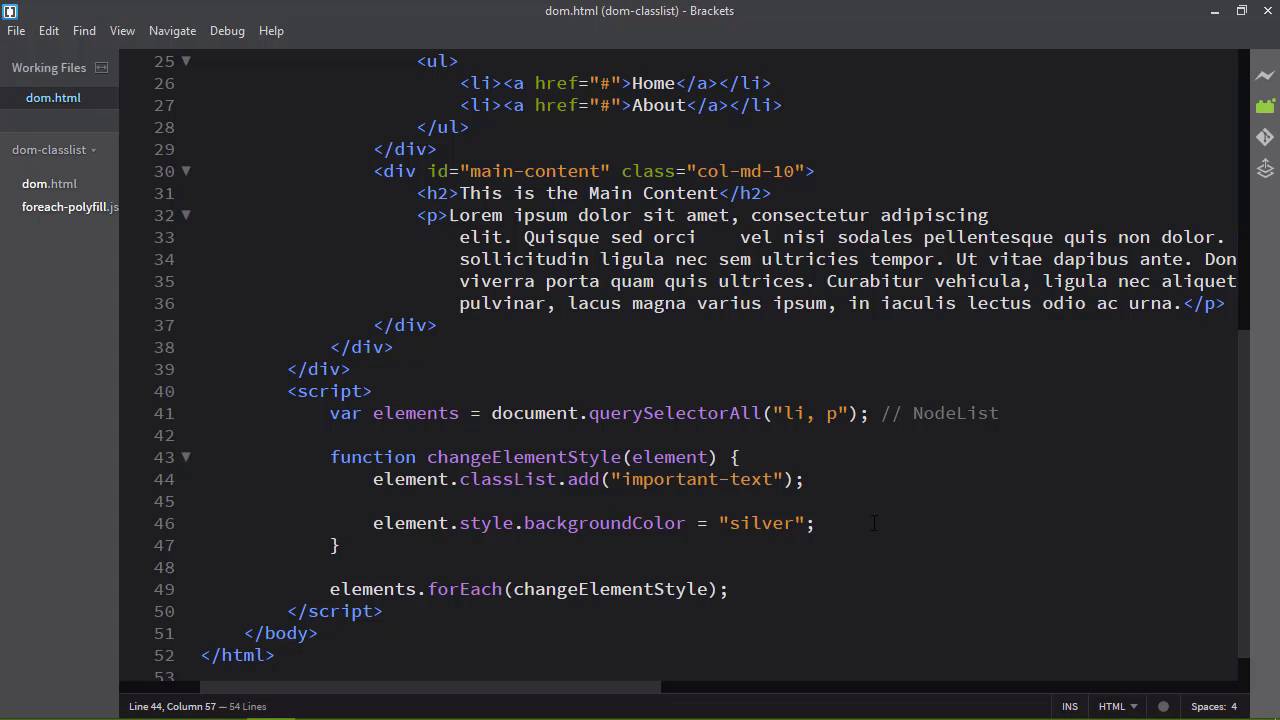 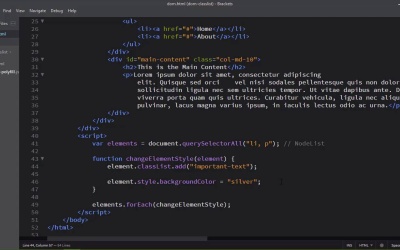 Once again, jQuery's influence on the modern DOM API is apparent—this time in the relatively new classList property. I'll show you how to use its various methods to add, remove, and toggle classes on an element.