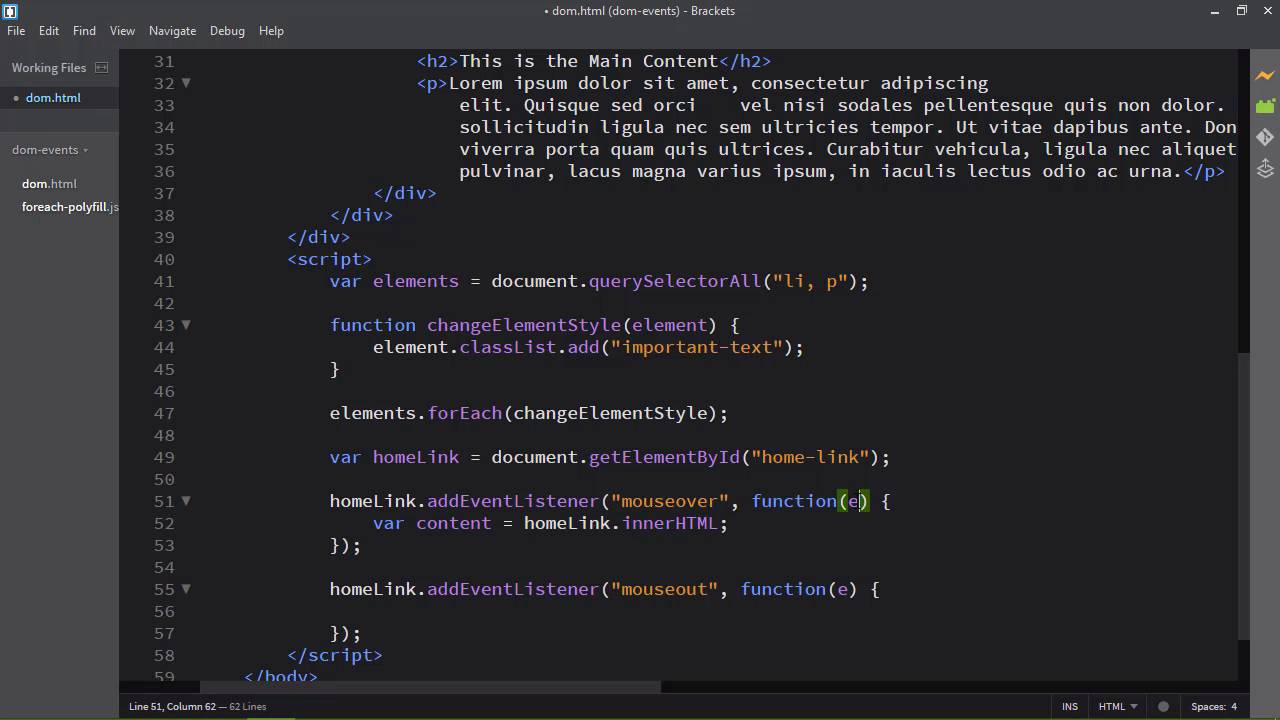 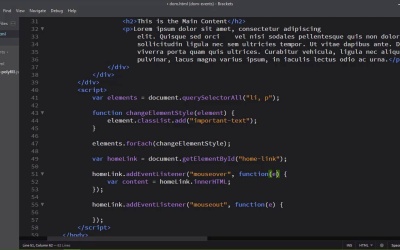 5.5 Listening for Events With the DOM API

This is one area where jQuery didn't influence the standards. In this lesson, you'll learn how to use the standard DOM event model for setting up event listeners and working with the event data that the browser gives us.

5.5 Listening for Events With the DOM API