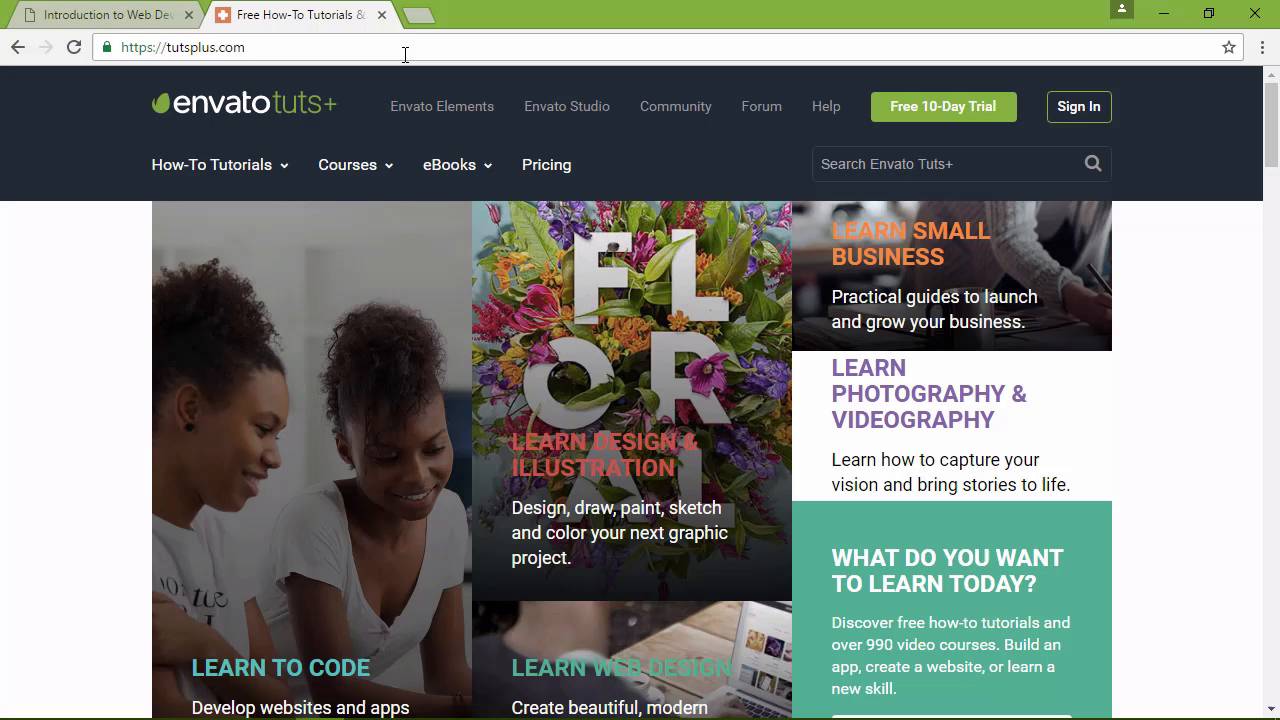 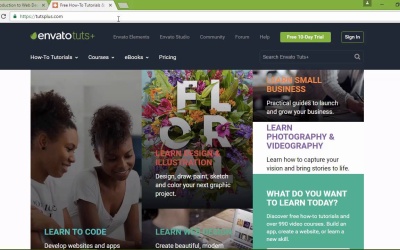 You'll learn about two things in this lesson: JSON, the data format we use for sending and receiving data to and from the server, and AJAX, where we use JavaScript to make HTTP requests with jQuery's API.