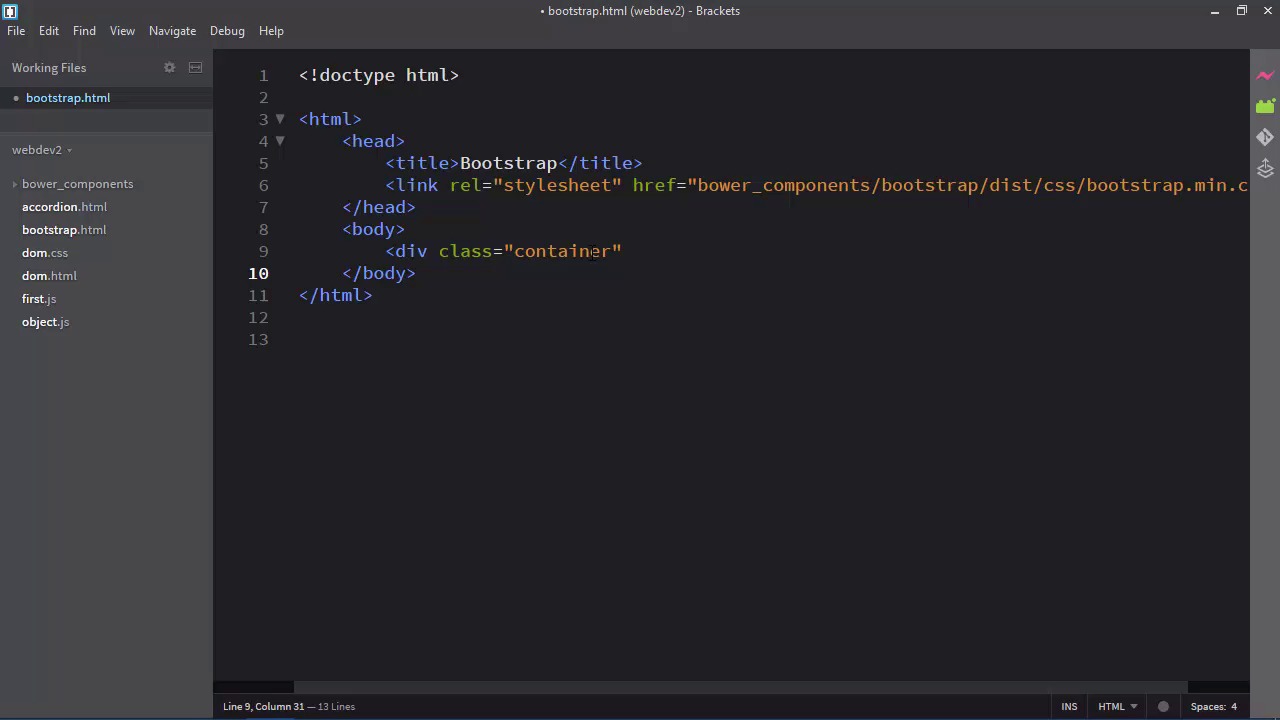 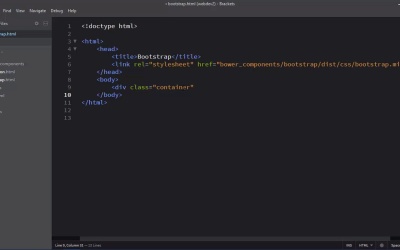 Bootstrap is a CSS framework that, among other things, makes it easier to write sites that work on different screen sizes. You’ll learn how to use Bootstrap’s grid system to create a basic site layout in this lesson.