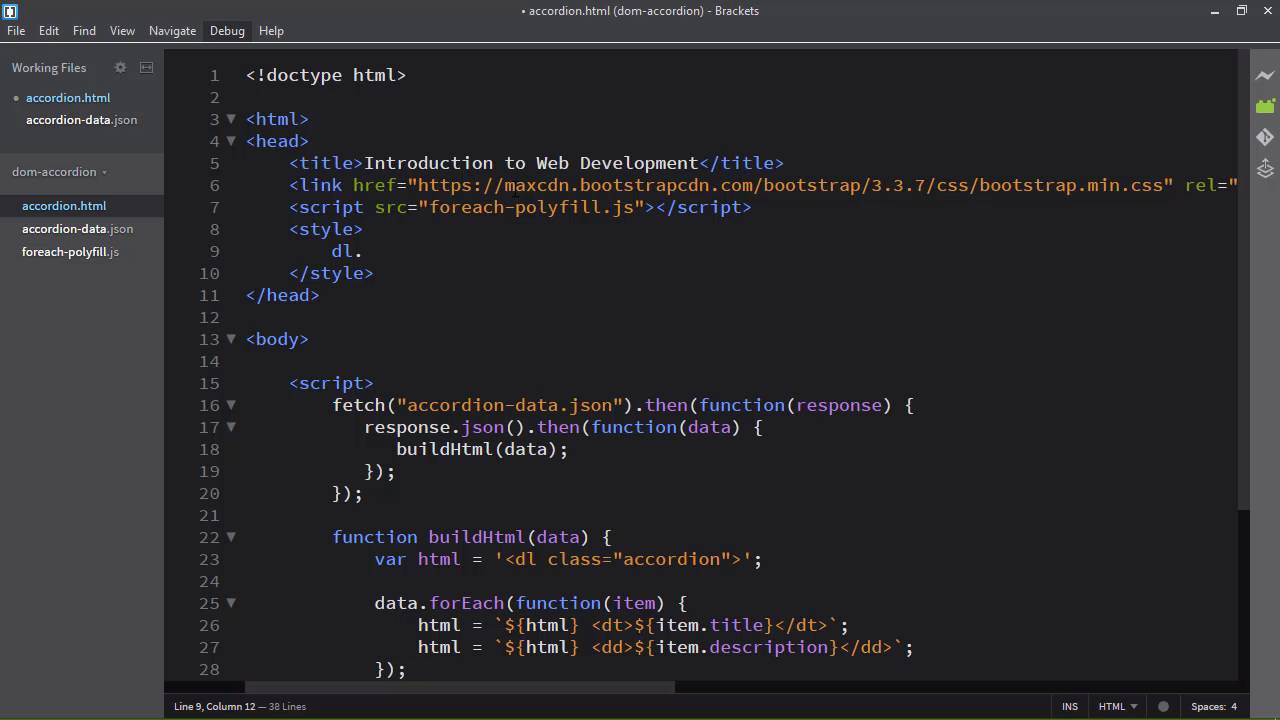 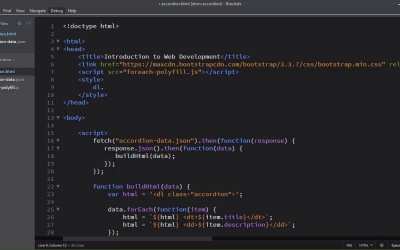 Our first accordion script worked, but it relied upon jQuery's JavaScript-based animation capabilities to animate the elements. In this lesson, we'll combine just about everything we've talked about in the last few lessons—selecting elements, Ajax, and CSS transitions—to build a better accordion script.