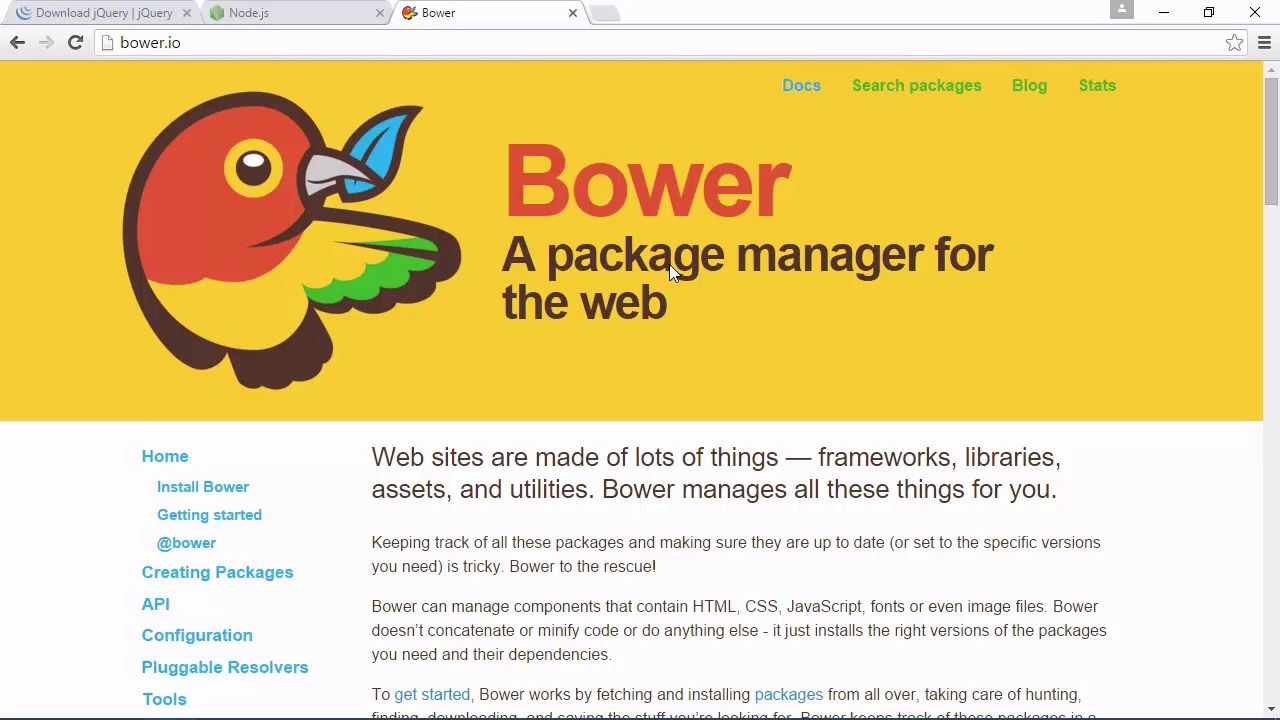 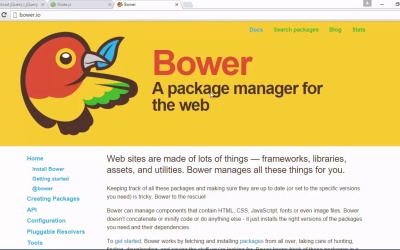 Web developers use a variety of libraries and frameworks in their sites, jQuery among them, and they need some way to easily manage them. Bower is such a tool, and in this lesson you’ll learn the basics of dependency management with Bower.