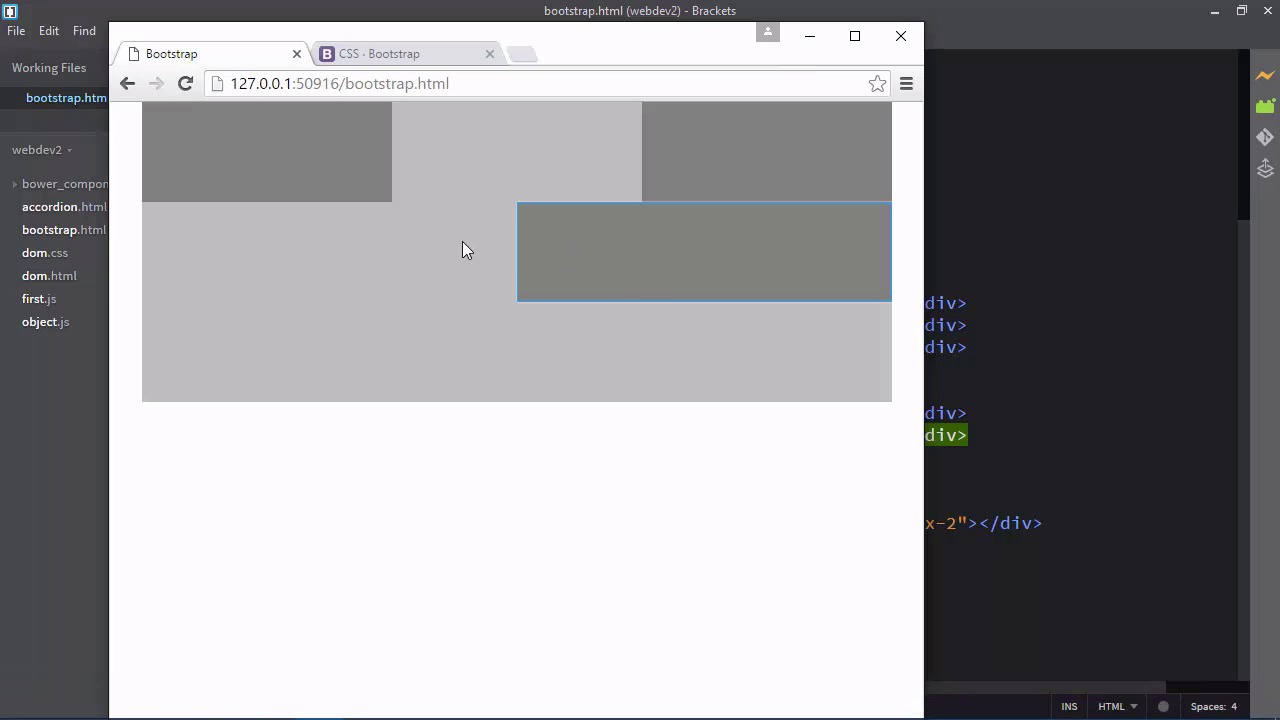 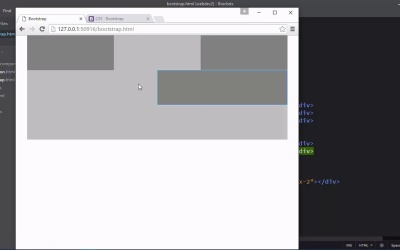 The grid system is probably the most difficult aspect of the Bootstrap framework to understand. In this lesson, we’ll modify our layout to be responsive and adjust to different screen sizes.