How to Animate Your Angular 2 App 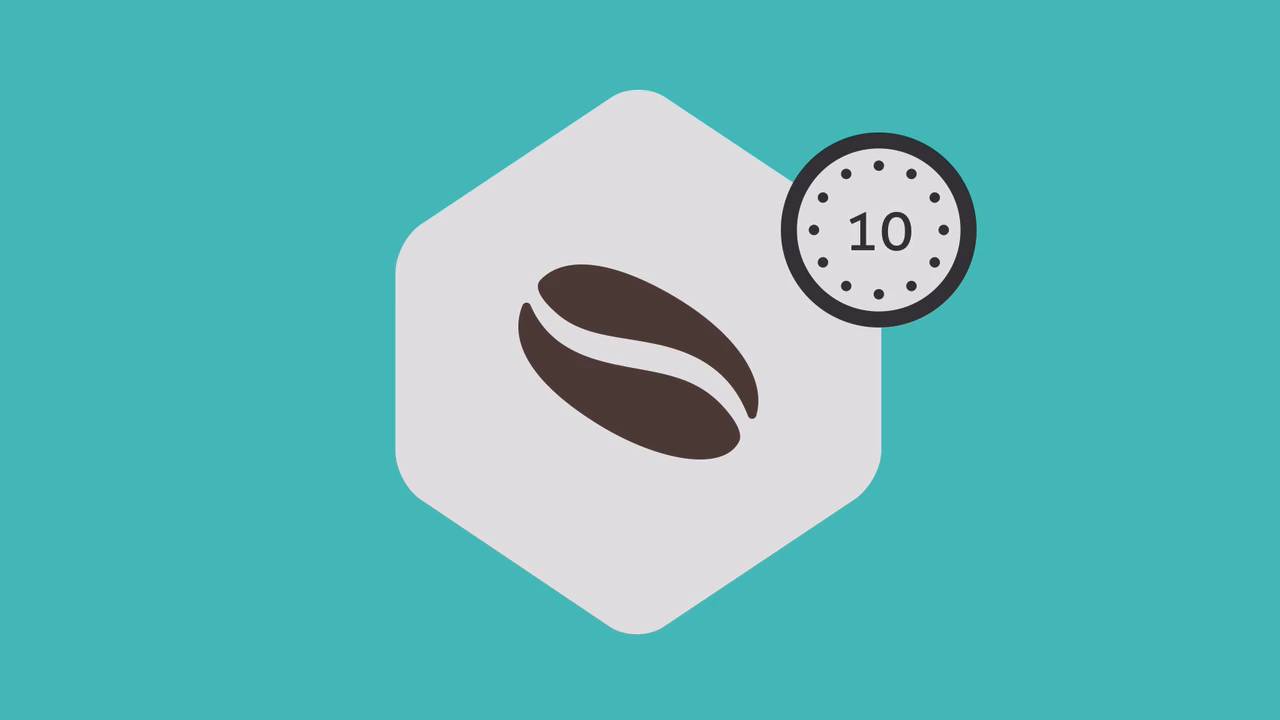 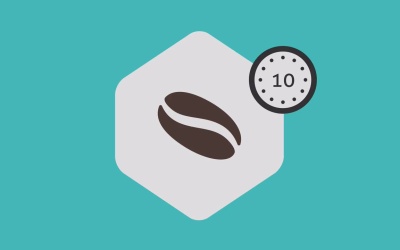 1.2 How to Animate Your Angular 2 App

In this lesson you will learn how to add animations to your components. Then I’ll show you some shortcuts you can use in your animation configurations. After that you will learn to apply styles that are only in effect during the animation.

Here’s a sample animation for an Angular 2 button that transitions between two states.

1.2 How to Animate Your Angular 2 App