How It Works: Laravel Router 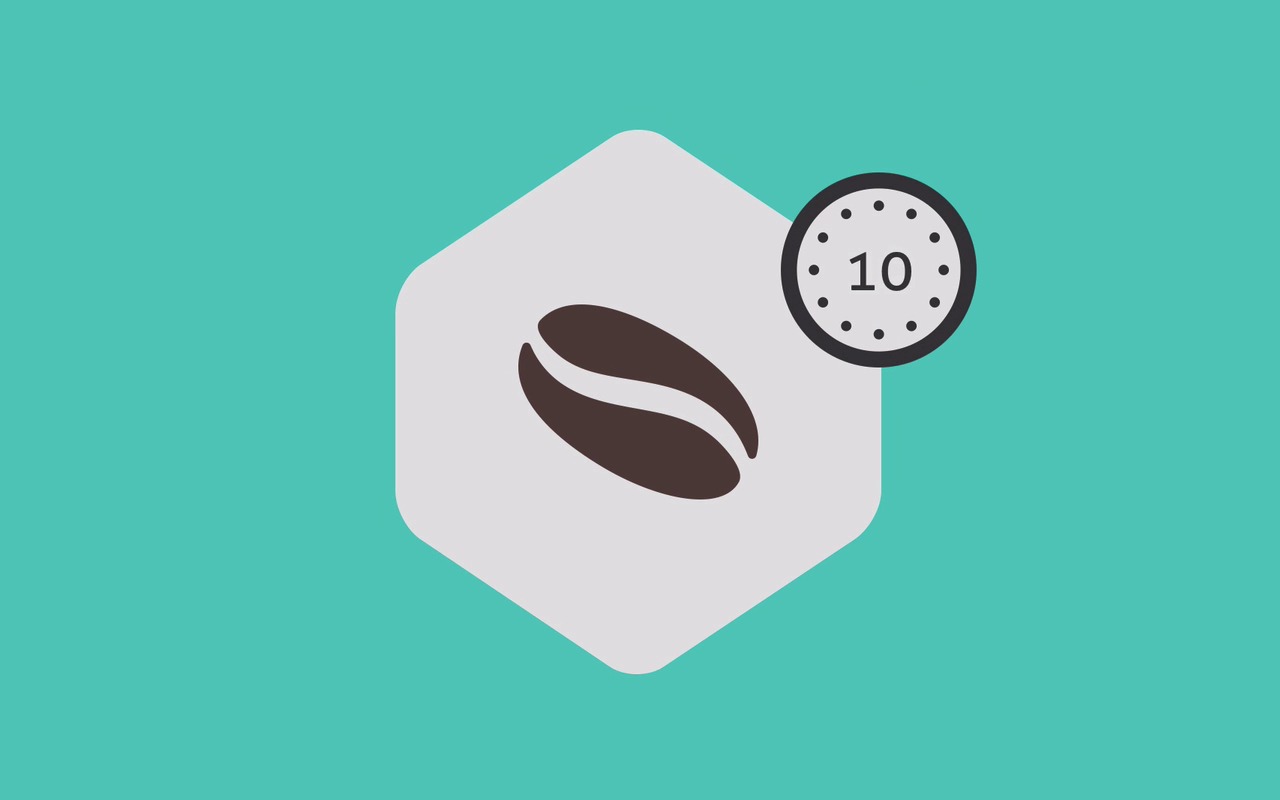 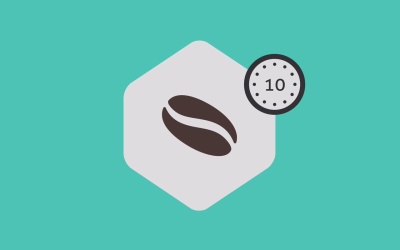 This snippet shows how you can use model bindings in the Laravel router. This route will allow users to request users with URLs like /users/1.