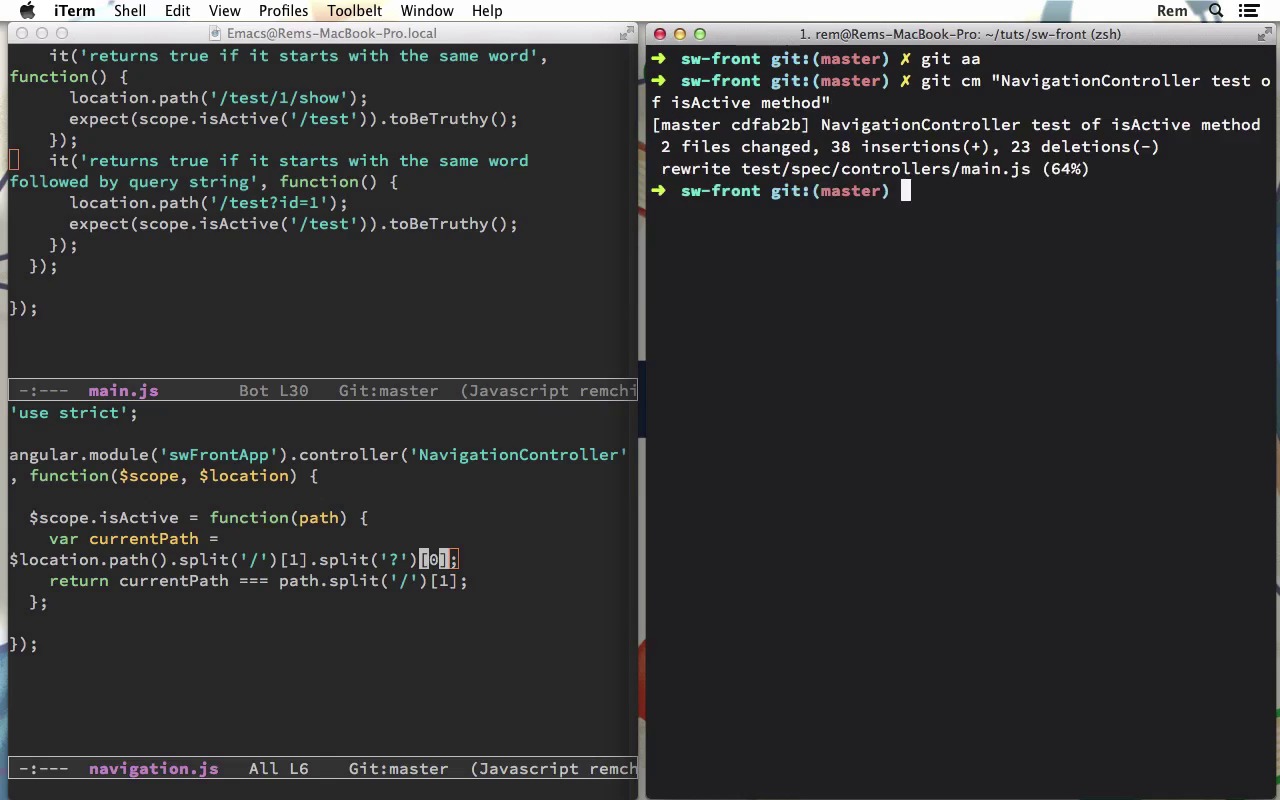 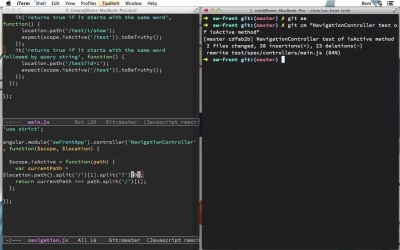 In this lesson, we'll see how we can test Angular controllers and get a glimpse into how to use Protractor for end-to-end testing.

Rem Zolotykh
My name is Rem Zolotykh and I'm from Russia. I specialise in Ruby and Javascript development (Ruby on Rails, Sinatra, Emberjs, Backbonejs), I'm fascinated by acronyms like TDD, BDD and OOD, and really curious about iOS development. I'm passionate about web, education and efficiency. At evenings I dance Lindy Hop and Boogie-Woogie, at nights - Argentine Tango, and weekends I love to spend with my family and friends playing board games.
remzolotykh
View on GitHub