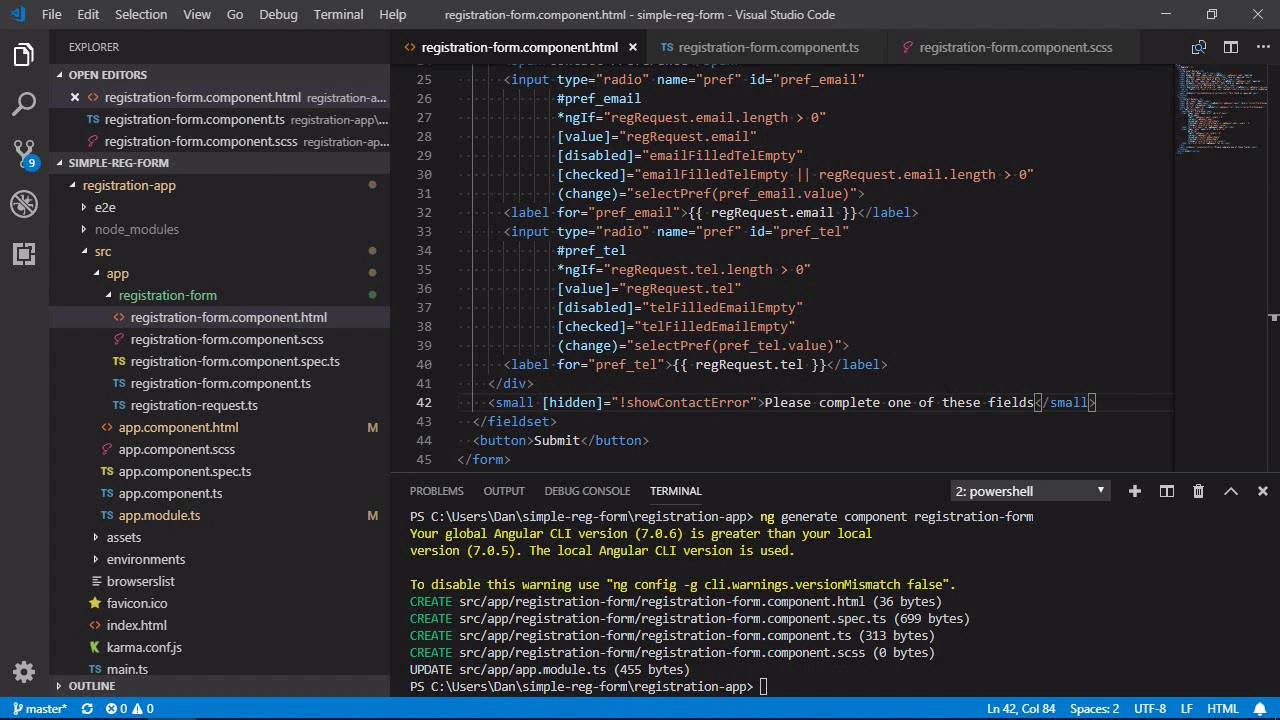 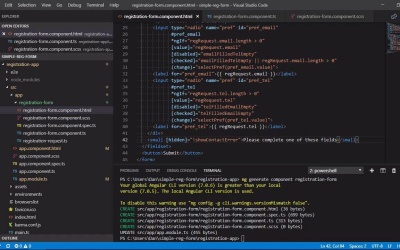 In this lesson, we'll look at how to leverage simple HTML5 attributes on our form controls to enable basic validation, and you'll see how we can show or hide error styling and error messages when required. You'll also learn how to add or remove validation attributes dynamically, and how to manually trigger validation to handle more complex requirements.