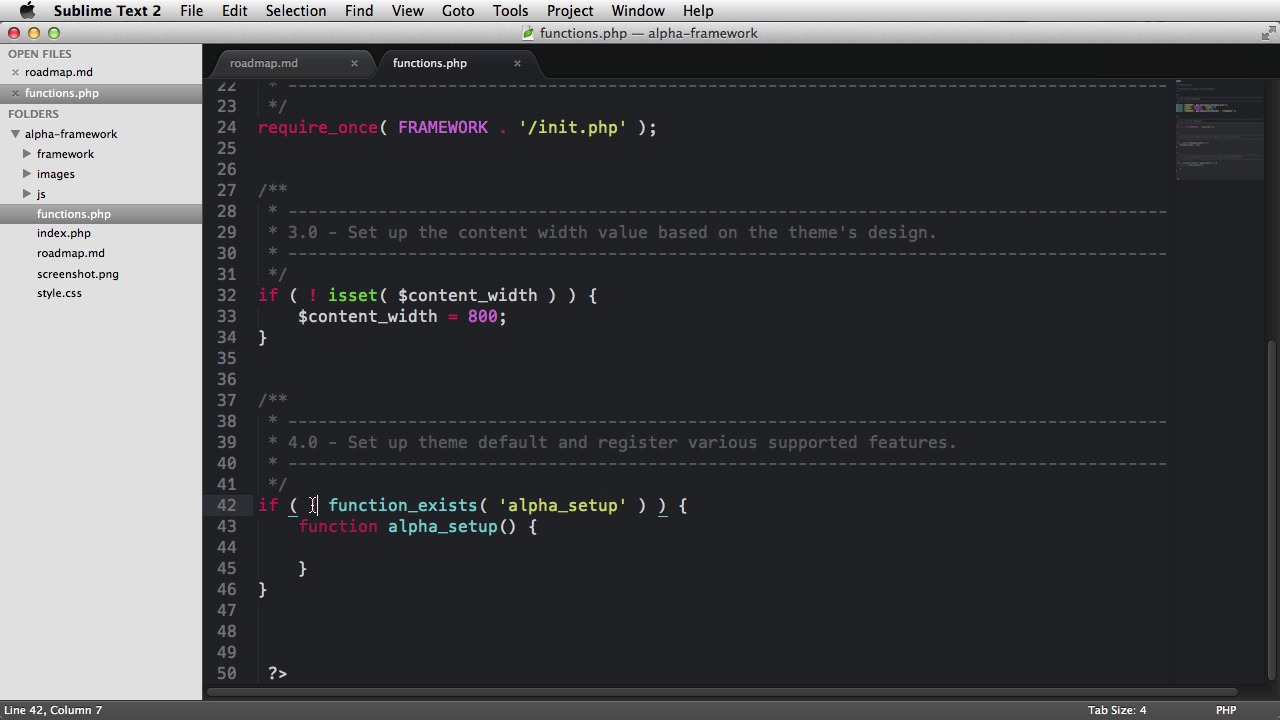 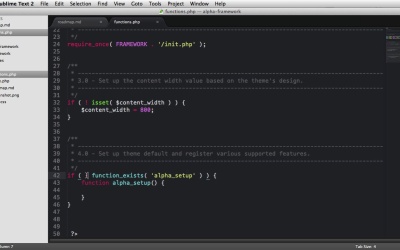 In this lesson we'll start writing functions.php, one of the essential files of any WordPress theme.