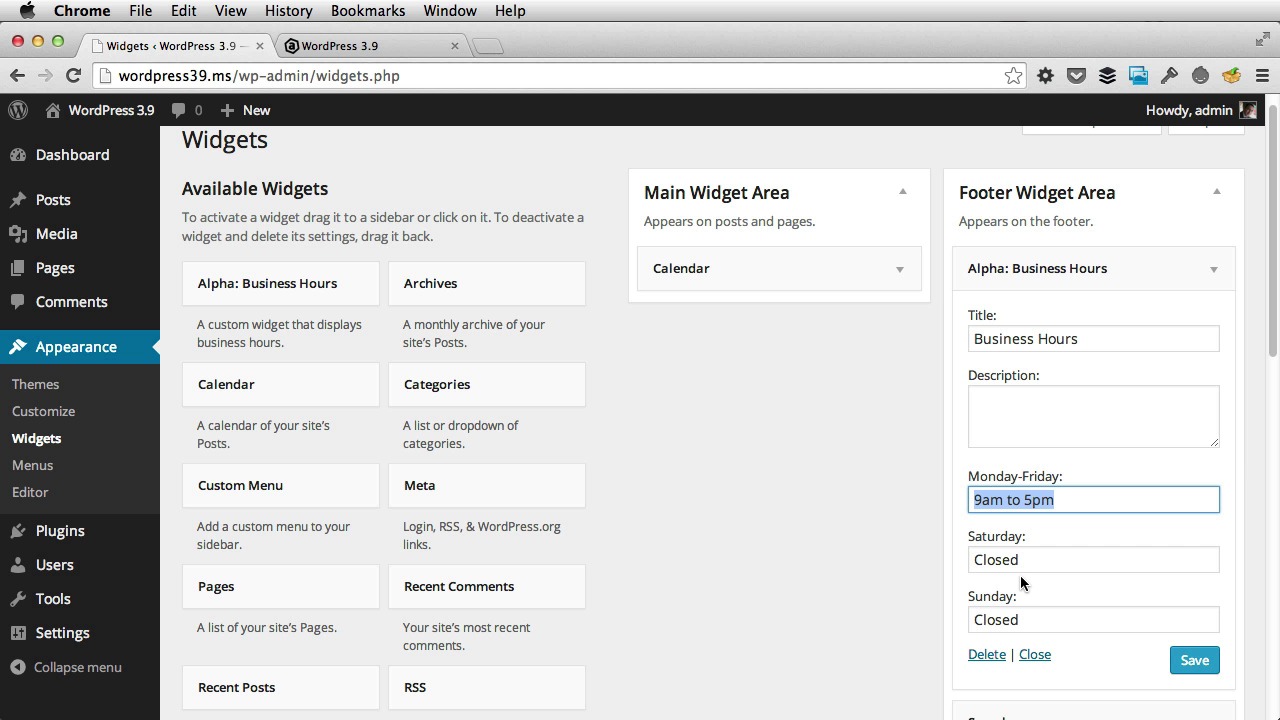 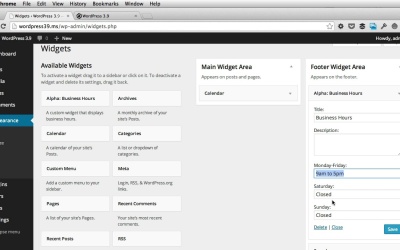 In this lesson I'll give you an overview on how to create a widget.