Guide to The Loop in WordPress 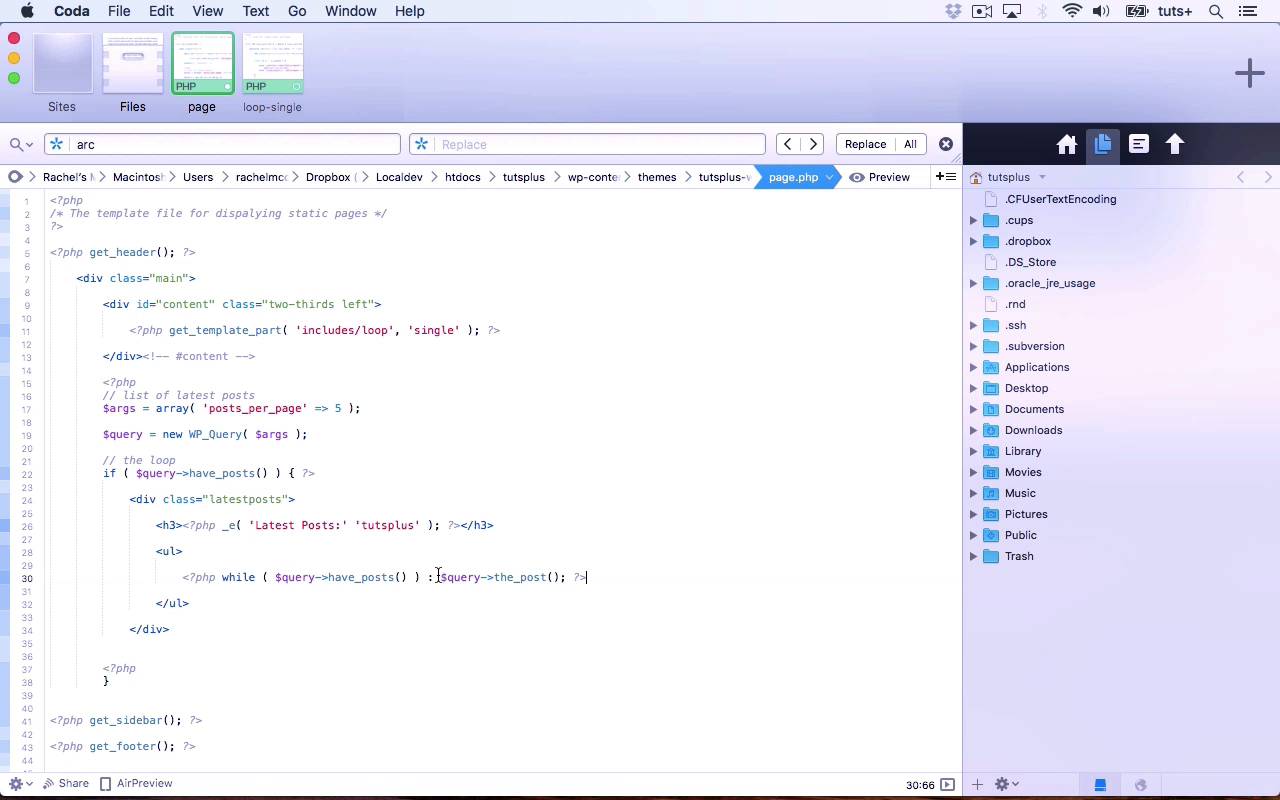 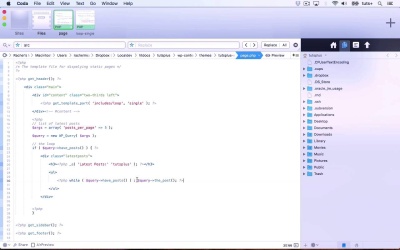 5.3 Using WP_Query to Set Up a Custom Loop

In this lesson, I’ll give you an overview of how you can use the WP_Query class to create custom loops.

5.3 Using WP_Query to Set Up a Custom Loop