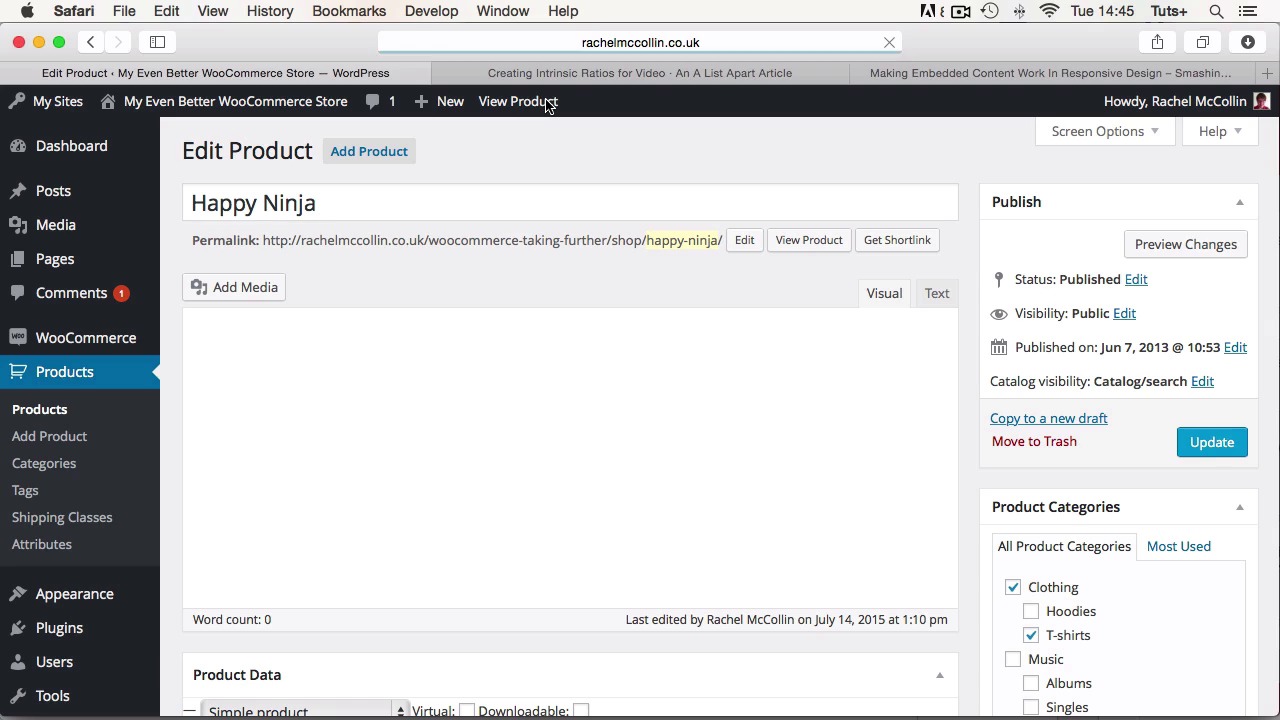 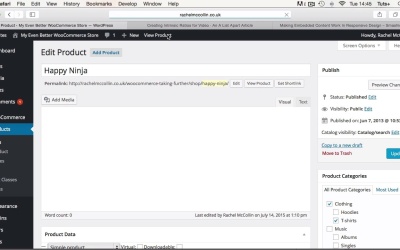 In this lesson, I’ll show you how to add CSS to style the embedded video in your site’s front end. We’ll also look at how to make the video work with a responsive layout.