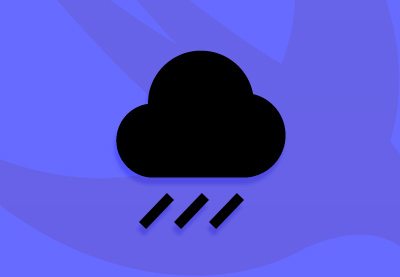 URLRequest and URLResponse are the essential objects that are being handed around during network requests. In this lesson, I’m going to show you how you can even further customise your requests and what you can get out of a response.