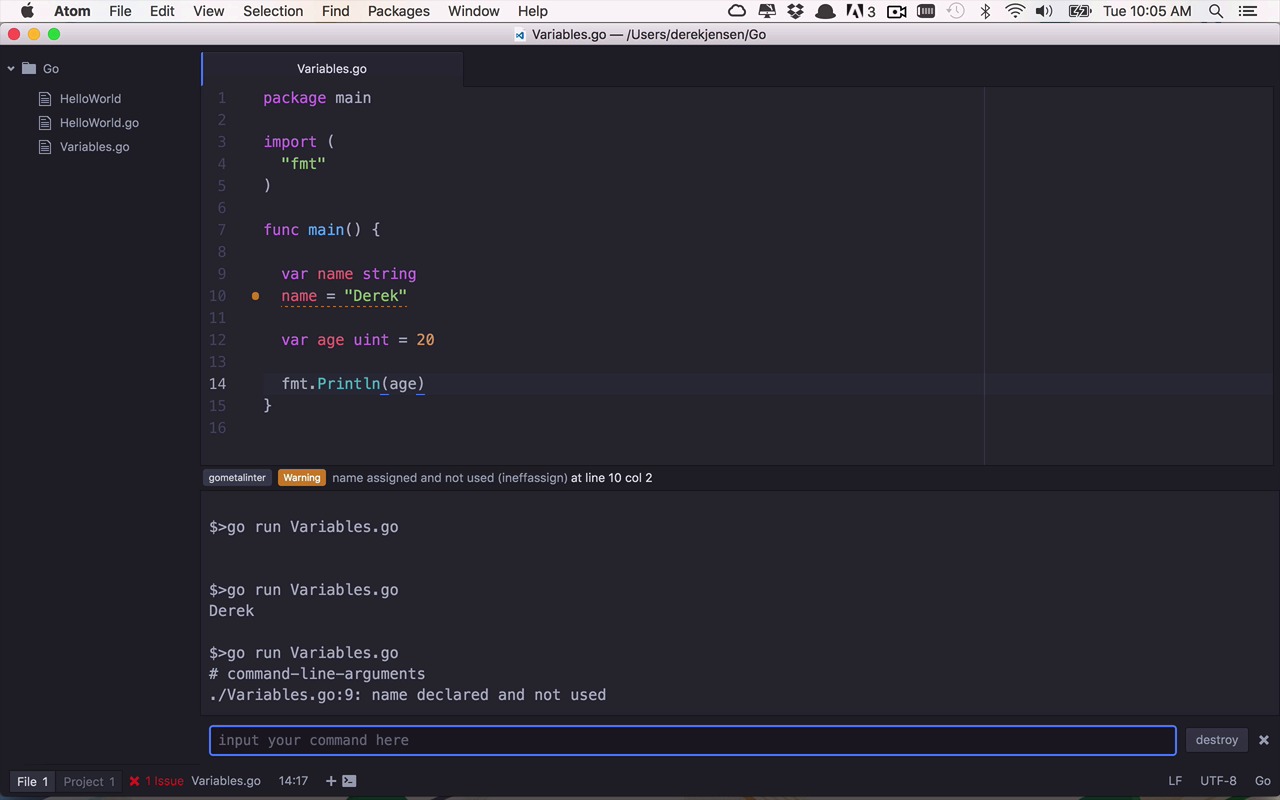 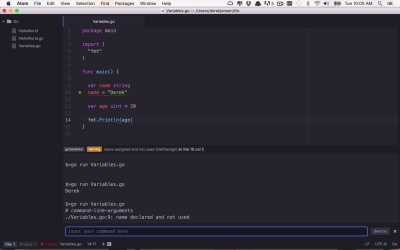 Like most other languages before it, Go is built on a foundation of basic data types that you can use throughout your applications. The list of basic built-in types is fairly small, and it’s easy to get familiar with them all. That’s just what we’ll do in this lesson.